Valencia Club de Futbol commonly known as Valencia football club. This is the one of the biggest and oldest club of Spain and also in Europe. This club is currently playing in La Liga, which is the biggest football club tournament in world. Valencia has many successful history, this club won La Liga tittle six times and seven Copa del Ray trophies. Many famous and star player are playing in this club now and this club gives them a handsome salary every year. Guys we make a salary list of this club. 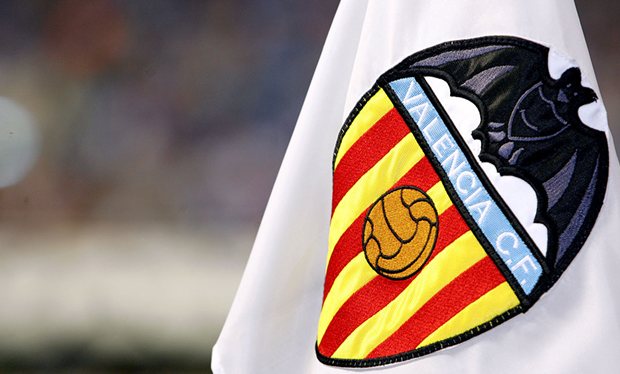 This is the salary list of Valencia and this club is one of the richest club of Spanish La Liga. This club total worth is is £ 194,48 million. Recently here signed many new player. Valencia re-deal with some old player and they also gives good salary to their staff.