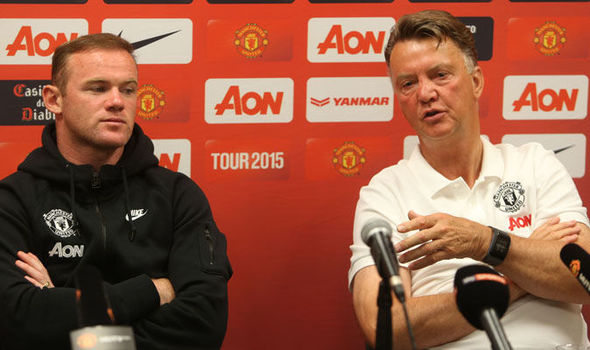 The Manchester United Captain Wean Rooney Said “You have lot of people to discuss that’s happening and who are writing for the staff they don’t know anything. We are working hared and fighting for our manager, try to get good result and turn the season around”

Wean Rooney’s recent performance is not good he worst 570 minute in premier league without goal. ” As a player it is a frustrating, our last few week result is not good and as a player it’s hard to deal. We have a strong teams with good team management, we just need result’ he said.

Last few match our result in not good. We lose against the small teams and our confidence level is going lower to lower. As a player we set meeting and search our lacking, also discuss with our senior player and manager. We all confidence for winning match, he added.