Ballon D’Or one of the most honorable prize of a footballer and every year FIFA gives this prize to a great player who played played well the whole year. Here is a voting system every national teams captain and coach can vote their favorite nominees.

FIFA announced a short list of 23 players of players where they compete to win this prize. This program will held in 11 January 2016 on Monday at Zurich, Switzerland where the several winner name will be declared. 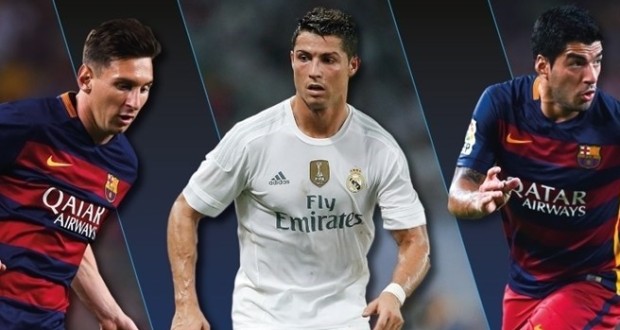 There are 23 players in the short list for this award and it will be trimmed down before the program. Then only 3 players will in the list and after that every national teams captain, coach, famous football journalists will be voting player. After that FIFA will announced the three player name a week before the program. In the main program FIFA will announce the name of a footballer who will win this.

The top three player will declare in before the one month of the main program. Suarez, Ronaldo and Lionel Messi have chance to win this. If Messi will win this Ballon D’Or then this will his fifth Ballon D’Or. Guys stay with us for more news.