Zimbabwe national team revealed the 23 man squad for upcoming AFCON emulation. Warriors head coach Callisto Pasuwa has disclosed the lucky 23 name for 2017 season. The most happening African sporting event going to start from 14th January and will be ended 5th February in Gabon.

Zimbabwe Warriors has been plotted in Group B where they will face Senegal, Algeria and Tunisia. The Warriors will play their opening match against Algeria on 15th January. And the match will be executed at the Stade de Franceville.

The head coach Pasuwa has rearranged the squad for this edition. There are three footballers kicked out from the squad whose are Marshall Mudehwe, Nelson Chadaya and Farai Madhananga. And there also included seven players from home side. This time the squad decorated with the old new combination player. 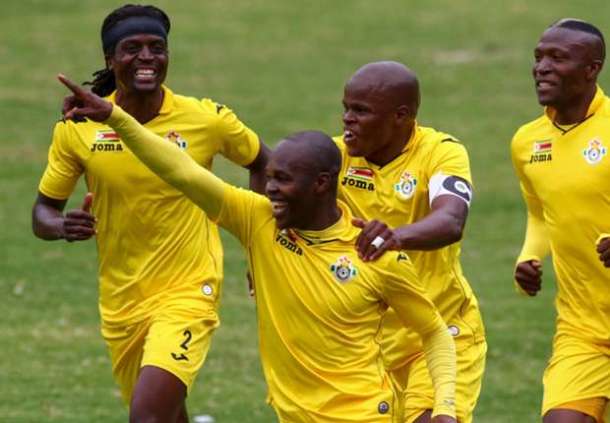 According to reports Pasuwa has especially made this squad and his chose the players by their ability excepting good relation. In attacking side he took the outstanding guys likes Musona, Khama Billiat, Nyasha Mushekwi and Tendai Ndoro to call upon.

In 23 man squad there are three goalkeepers has presented and they are  Donovan Bernard, Tatenda Mkuruva and Takabva Mawaya. In defence there will be seen Costa Nhamoinesu, Tanzenian Bruce Kangwa and Congo DR defender Oscar Machapa. There also a couple of defender presenting here who are very talent in their place.

The Warriors will be fought against very hard teams in group B. The all three contestant off the group are very tough. So it will be very challenging to drop them and improved for the next round. So along with the defence they also needed to strong the attacking line. Cuthbert Malajila, Evans Rusike very tough man for the post. Here we conferred the full squad in below.