After moving in different states in Australia, Bahrain and China consecutively the grand prix now placed on Europe this weekend. Russia considering the Formula One Grand Prix of Russia that takes place at Sochi Autodrom circuit. Nico Rosberg from Mercedes team got the first place in the Friday race. The German finished the first day task within 1m 38. 127s. Within 1m 38.849s the british racer Lewis Hamilton holding the second position, where Sebastian Vettel and  Kimi Raikkonen achieved the third and fourth place respectively. Numbers of top class drivers from different state participated from renowned team. Here we giving out the complete story of Russian grand Prix in below. 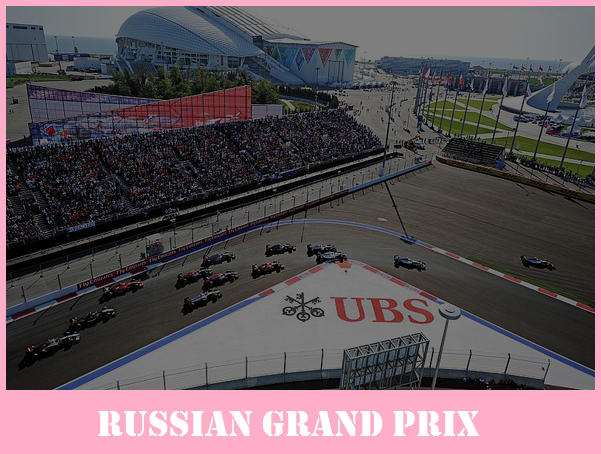 Sochi International Street Circuit has been renamed as The Sochi Autodrom which situated in Russia for Russian grand Prix competition. The route consists nineteen turn with 5.848 km distance. Having 53 laps the circuit consists of 55,000 audience capacity. The lap record noted 1:40:896 seconds since debut season, 2014. Aside of the Russian grand Prix it also used for GP2 series, GP3 series, TCR International Series and Russian Car Champion.

The top ten racer have the more possibility of winning the grand title. Jenson Button, Fernando Alonso and Valtteri Bottas all did well on afternoon, on the other side  Sergio Perez and Felipe Massa traced themselves in few positions behind in the race standings. On the second day of race in qualifying round the weight of standing seem to change , where Hamilton get over Rosberg once again. Rosberg was on the close to win at Sochi in last year but it was a matter of sorrow he did not complete this and some other champion reached on the top. So this season once again he warm the race with his ability of winning race.