British golf open tour is one of the prestigious golf event of all time. This year, 2015 British Golf Open will be held in Old Course at St. Andrews. St Andrews is also known as “The Home of Golf”. Old Course at St Andrews is in Fife, Scotland. It will be the 144th Open Champion overall and will the 29th Open Championship in the land of St Andrews, Scotland. From 16th of July to 19th July world’s mightiest golfers will be there to and battling for their pride and for the beautiful Claret Jug with full force. Golf legend like Tiger Woods had his winning smile twice back in 2000, 2005 and 2006 here in the land of St Andrews. On the last event on 2010, Louis Oosthuizen was the winner. Tiger Woods will still be there and will fight for the championship title too. 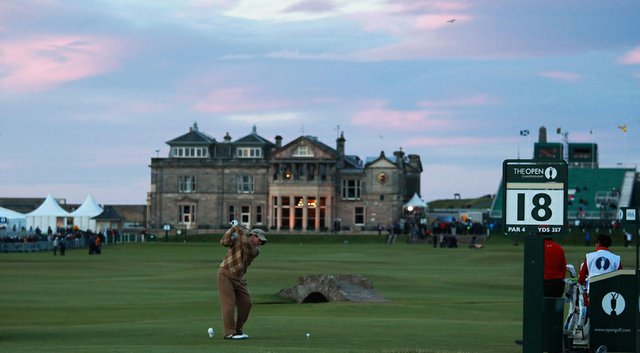 This year, the battle between world’s finest golfers will be extreme like previous years. Everyone is keeping their eyes on Jordan Speith. Jordan has played many tremendous games for last few years. So golf fans are actually expecting him to be the winner of 2015 British Golf Open Championship. There was another “BEST” called Rory Mcllroy, who recently got injured on his ankle and withdrawn his name from this years event. Therefore here Jordan gets the high chance to get his hands on Claret Jug.

This years British Golf Open PGA tour will be organized by The R&A, wholly known as The Royal and Ancient Golf Club of St Andrews. The length of the venue is 7,300 yard. This year the prize fund of the following event will be £6,300,000 and winner’s share £1,150,000 which is really huge amount.

It is certain that Tiger Woods and Jordan Speith will get all the attentions from all the fans world wide.

Online stream will be available in watchESPN.com. So golf fans gets nothing to worry about. Because both TV and Online will be open for all.