The Canadian Open is a gray headed golf competition in Canada which is known as RBC Canadian Open since 2008. The competition which schedule confirmed from 21st to 24th July is the 107th edition of the tournament and it is expected that the competition going to produce so much excitement and twist. The practice match will be kick off from 18th July and run till 20th July. After that the final event will be taken place. The four day match has been parted among first, second, third and fourth round respectively. Actually it is a stroke play format game and the prize money of the game set for $5.9 million. Glen Abbey Golf Courses going to be hosted the leading competition for 19th time. Some International golf channel will cover the live event all over the world. Here we conferred the game details as follows. 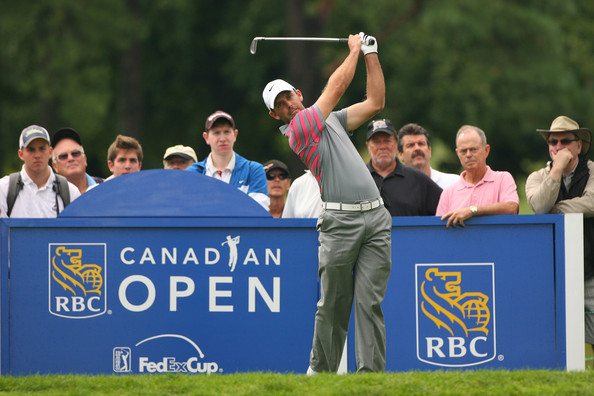 Jason Day became the defending champion of the competition with 271 score and at present he remaining in top two golf ranking with 2307 score. Dustin Johnson who leading the golf ranking first place with 2411 score, has the full chance to grab the title this season. The American PGA competitor has obtained the US Open 2016 with 276 points. The victory gearing him top of confidence, which boost him acquire the title. Adam Scott and Jordan Spieth also the tough competitor of the game. Here the top 10 ranking golfer list in below.

This the list of top 10 golf athletes which has more chance to grab the 2016 Canadian Open title. Canadian Open becomes the third most oldest tournament of PGA Tour. World wide Thousands of Golf fans eagerly awaited for the tournament over the year. The competition comes after every year and when it comes, it brought many madness and fun. So guys get ready for the most exited golf competition of the year and to get more related news just keep touch with us.