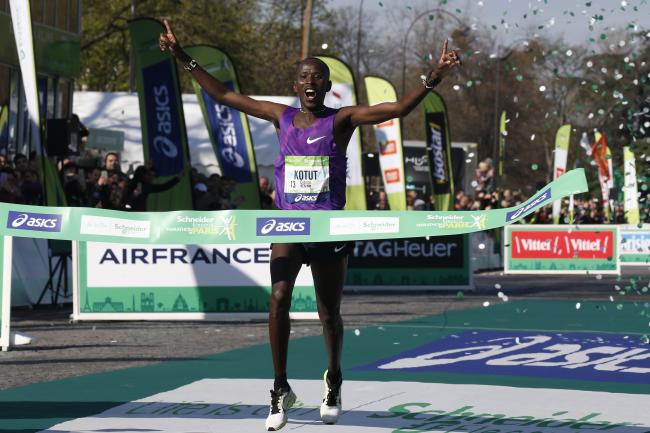 According to the previous year 2015 statistics of Paris Marathon, 75% men and 25% women athletes participated here where men were 40,450 and women were 13,484. And participant between local French and foreigner, there were 57.68% French and 42.32% foreigners competed here. Around 57,000 competitors are going to take part in this Schneider Electric Marathon de Paris which makes it one of biggest marathon over the world which is going to start at 3rd April, 2016 and the marathon will start from Champs – Elysees and the finishing point is Foch Avenue. Schneider Electric Marathon de Paris is one of the most popular and obviously long distance marathon and it’s popularity is increasing day by day. Let’s see the marathon details below. 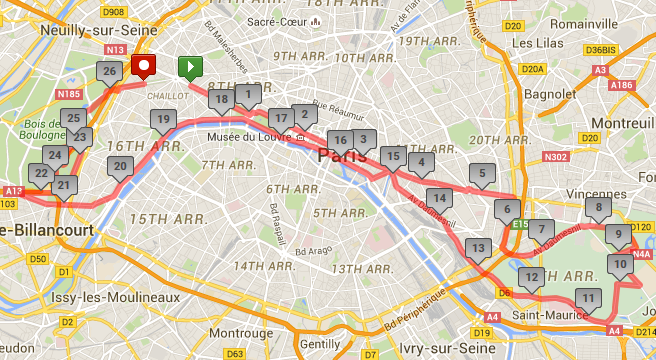 Still now, the Ethiopian athletes Kenenisa Bekele is the top finisher of this Paris Marathon who has taken 2h 5m and 4s to complete this race in 2014. Stanley Biwott has taken 2h 5m and 10s who is standing in second position. Here we present top 10 finishers list of all time.

Stay with Sports Maza to enjoy this wonderful event and get latest news.