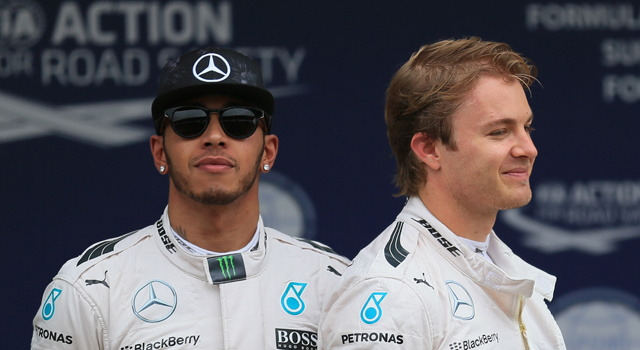 Sebastian Vettel: Sebastian Vettel  is highest paid driver in 2015 and he signed contract with Ferrari. He gets $30 million form Ferrari in every year.

This is the salary list of Formula 1 drivers and here Sebastian Vettel is most paid driver. Also all the driver paid a gorgeous amount every year. Guys stay with us for more news.