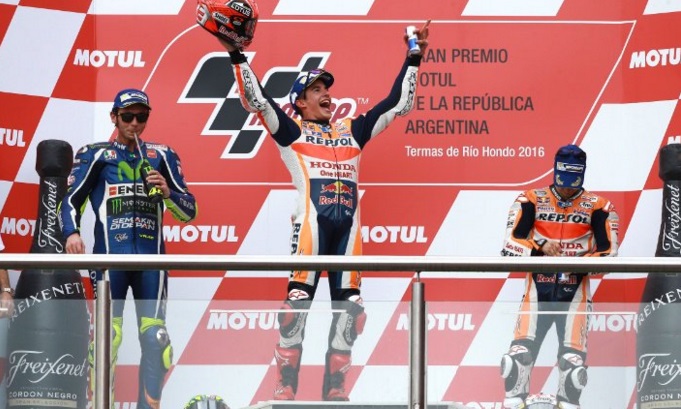 Argentine motorcycle Grand Prix simply known as Argentina motoGP, which is a Grand Prix motorcycle racing competition under the charges of Federation Internationale de Motocyclisme (FIM) which is used to be held every year since 2014. Argentina motoGP racing is divided into three categories named MotoGP, Moto2 and Moto3.

In 2016, this race will be started again which will be the 3rd edition and it will take place in Termas de Río Hondo, Argentina and the circuit name is Autodromo Termas de Rio Hondo.

Total distance of the race around 120.2 km including 25 laps. Let’s see the details of circuit which is given below. 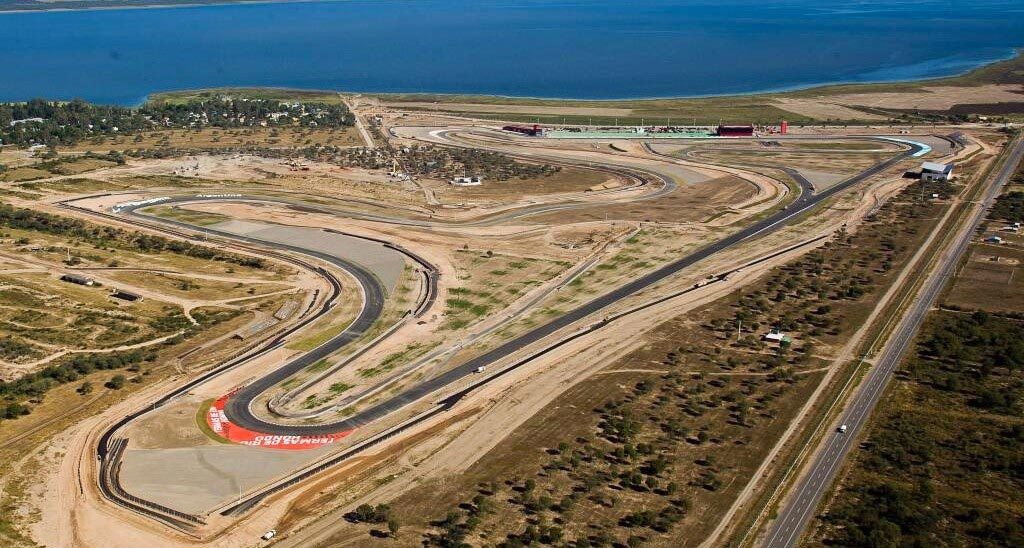 Though, MotoGP is one of the toughest competition in the world nowadays but it is also exciting. Besides, the riders can get a large amount of money through this kinds of biggest events.