# Short Details of the Competition: Austrian Grand Prix 2016 is going to start at 12th August, 2016 with three days duration and end up in next 14th August, 2016. This competition is consists of Practice session, Qualifying session and Race competition. First day will be the Practice and Race will be held in last day. 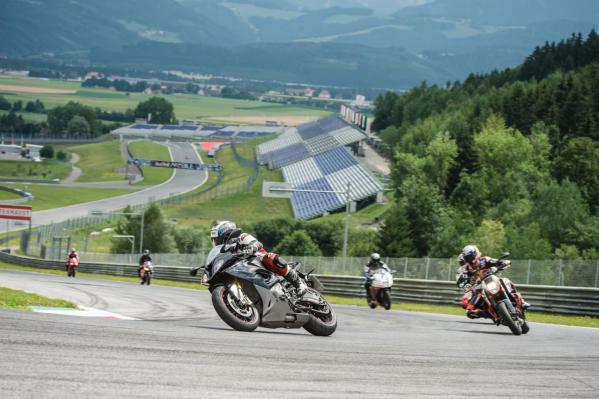 # Short Profile of the Circuit: Austrian MotoGP 2016 competition will be staged at Red Bull Ring which is located in Spielberg, Styria, Austria. This arena is also known as A1 Ring. Ranking in 1 by FIA Grade scale, this circuit has 40,000 capacity. The circuit length is 4.326 km and width is 13 meter. The longest straight is 626 meter. The circuit has 9 corners including two left and seven right.

Austrian MotoGP is officially known as NeroGiardini Motorrad Grand Prix von Osterreich. This competition was first staged in 1971. Since then, already 24th season of this tournament has successfully passed. Since 1971 to 1997, Austrian MotoGP was placed in every year but later it was stopped by the authority due to some problem. It was also one of the main part of Grand Prix motorcycle racing season by then.

After a long time, this racing competition is going to start again which will be 25th episode of this event. Since this year 2016, it will be staged every year under the charges of Federation Internationale de Motocyclisme (FIM).