After France grand prix, it’s time to welcome the Italian Grand prix which going to place 20th May Friday to 22nd May Sunday. The first day holds the Free practice round one and the Free Practice round two. The free Practice session three, four and the qualifying round has been finished on Sunday at the second day of the competition. The final event is executed on Sunday, 22nd May. 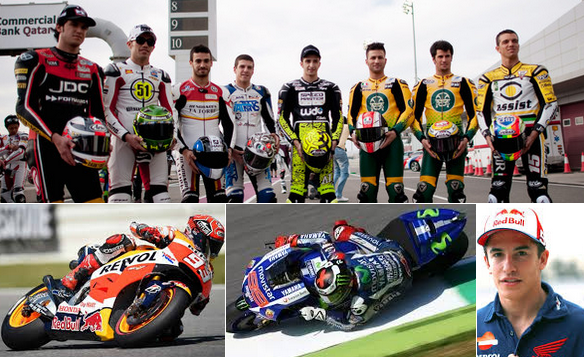 Saturday, 21st May: Free Practice three, four and Qualifying round

Jorge Lorenzo the defending champion grab the first position in France grand prix on Sunday with 25 points, where Valentino Rossi finished the race with a great performance and standing in the second position. He is happy with his place on the race because he come round from the big crash but it was a matter of sorrow that arc Marquez could not save from the crash and he is still suffering.

Al Total five grand prix already finished of the season and the Italian grand slot is the 6th Race of the season. After finishing the five races, Jorge Lorenzo leading with 90 points and holding the first place of the point table. Marc Marquez who had not able to finish the task in last grand slot standing on the second position just behind of 5 points than Lorenzo. With 78 points Valentino Rossi stands in the third place which is 14 points behind of champion Lorenzo.

The Italian motorcycle Grand Prix is one of the major grand prix of the year. After the Italian grand prix, Spanish grand prix will be taken place on 5th June. So guys enjoy the grand slot and linked with us.