69th season of motoGP which will be held under the charges of FIM is going to start new season with the historic Qatar MotoGP in next 26th March, 2017 at Losail International Circuit, Lusail. Like the old times, this season of moto racing competition is consisting of eighteen event which will be staged in 18 different circuits. Though, motoGP is the most dangerous racing competition but due to this reason, this popularity is getting heavier day by day. So, by increasing the popularity of this competition, the organisers of the racing event are also arranging to provide handsome number of broadcasters which would be able to live telecast the competition in 207 countries in the world. So, they have already made agreement with 87 broadcasting networks which would cover the whole world. MotoGP which is regarded as the top level motorcycle road racing competition and the upcoming season of this mighty competition will be enjoyed by different kinds of mobile applications, through the internet and also some different platforms. Let’s have a look below where we present the complete broadcasting networks list according to the territory.

However, considering above statistics, the United Kingdom will be enjoyed by their most renowned sports network named BT Sports but if they would like to enjoy the race highlights, they will have to watch ITV for it. Like UK, United States viewers the whole competition including moto2 and moto3 live through beIN Sports. They can also enjoy the qualifying and practice session through internet. 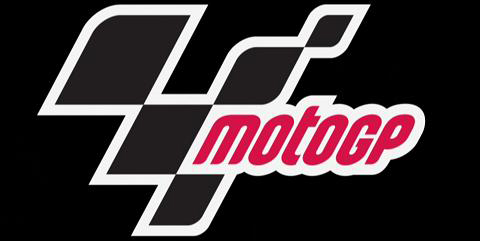 Besides, the viewers from Canada will watch this event live by WorldSport network and highlights through the french network RDS. Besides, they can also enjoy this by World Sports TV which is simply known as WSTV. On the other hand, like the viewers from subcontinent territories Pakistan, Sri Lanka, Bangladesh, Nepal etc will have to watch the racing event by Ten Sports and Ten 2.

Like free networks, there are plenty of paid channels are also available where Fox Sports will telecast live racing event in Australia where Channel One also broadcast in Australia but some selected races only. Besides, some Asian countries named Philippines, Taiwan, Thailand, Vietnam, Singapore and some others can tune this channel from their territory to enjoy the show.

However, from above listed list, everyone can get proper information of free channels for upcoming racing season but here we talk about some paid channels. Movistar MotoGP will live telecast the whole competition to Andorra which is a paid network. Fox Sports Asia would be also a paid network which will telecast in Asia. SporTV will telecast in Brazil, ESPN Caribbean will show the tournament in Caribbean for subscription, where Chinese viewers can enjoy the race through Le TV by internet.