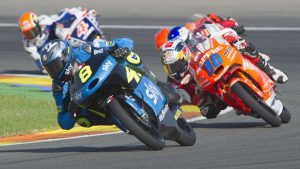 MotoGP is regarded as the most popular Moto racing competition in the world which has almost passed 68th season successfully. Since the beginning of the tournament, it used to stage in every year and each season used to consist of almost 18 competition. Now, the time has come to be staged in next season which […] 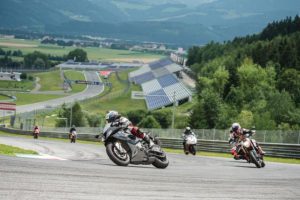 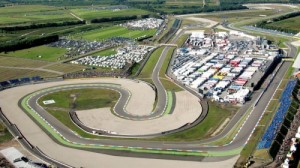 Motul TT Assen or Dutch MotoGP is one of the eighteen moto racing competition which used to be held every calendar year across the world which are arranged by Federation Internationale de Motocyclisme (FIM). Dutch motoGP is one of them as a most popular and exciting tournament which generally placed in Netherlands in every year […] 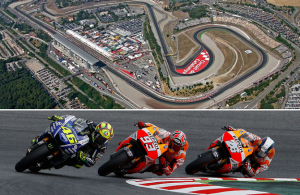 After Italian Grand Prix, now it’s time to welcome the Catalunya MotoGP grand prix which refers as the second spanish road racing competition. The race has already started on Friday with the practice round and finished with the Sunday final race. The race has been taken place on Barcelona circuit which consisted 140,700 capacity for […] 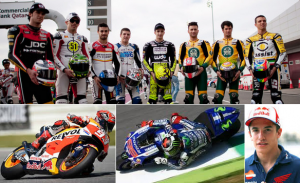 After France grand prix, it’s time to welcome the Italian Grand prix which going to place 20th May Friday to 22nd May Sunday. The first day holds the Free practice round one and the Free Practice round two. The free Practice session three, four and the qualifying round has been finished on Sunday at the […]

After Chinese MotoGP welcome to The France Grand Prix which widely known as The Monster Energy de France. It is one of the major  motorcycling sporting event of the season which apprehended on several circuits in its history. This season the Race will be captivated on Le Mans circuit. It becomes the second European grand […] 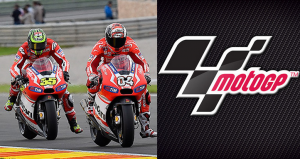 Twenty Three (23) entries confirmed for World MotoGP Championship 2017 instead of twenty-four (24). The statement which was published on 21st March, was reported that the author of the Motogp grid slot decided to expand the number of entry to twenty-four, where they wanted to welcome one new machine on the World Championship circuit. But […] 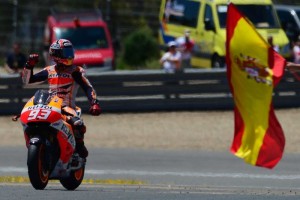 Federation of International Motorcycling (FIM) presents Spanish motorcycle Grand Prix is a motorcycling road race sporting event which occurres at Circuito Permanente de Jerez in Andalucia in every calendar of year. The exoteric event has backed again in Europe this weekend. The three days race competition started with the practice session on 22nd April, where […] 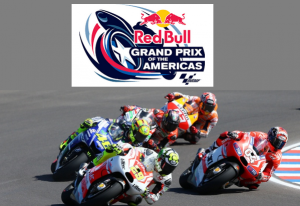 The Grand prix of America widely known as The Red Bull MotoGp (United States) which refers the motorcycle road racing competition in America’s Circuit. This season the competition returns with the new fact of motorbike racing on Austin, Texas in USA.  The competition has been taken place from 8th to 10th April along with practice […] 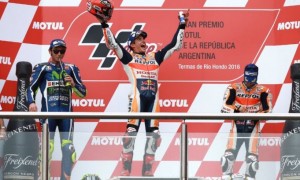 Argentine motorcycle Grand Prix simply known as Argentina motoGP, which is a Grand Prix motorcycle racing competition under the charges of Federation Internationale de Motocyclisme (FIM) which is used to be held every year since 2014. Argentina motoGP racing is divided into three categories named MotoGP, Moto2 and Moto3. Argentina MotoGP 2016 Results – Position […]