MotoGP is regarded as the most popular Moto racing competition in the world which has almost passed 68th season successfully. Since the beginning of the tournament, it used to stage in every year and each season used to consist of almost 18 competition. Now, the time has come to be staged in next season which will be the 69th season of Grand Prix motorcycle racing and the season will start with Qatar Grand Prix and already Losail International Circuit is selected for the racing competition. 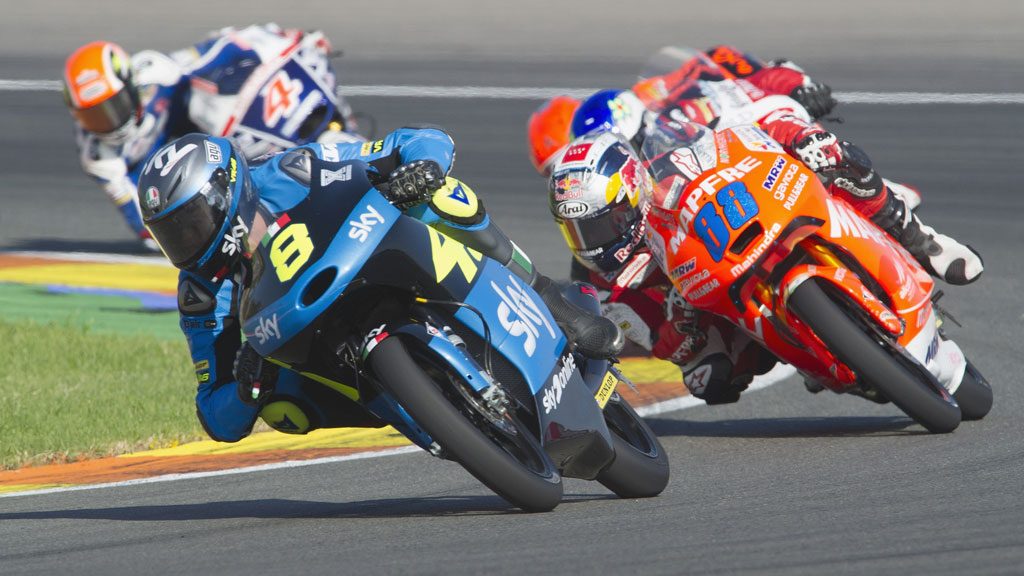 And Qatar Grand Prix is going to start in next 26th March, 2017. Due to that reason all participating teams have already confirmed their line up for the competition. If we consider the rider’s profile, many high profiled riders are preparing themselves to take part in this biggest racing event. Among them, some riders also changed their team after finishing the agreement. 2015 motoGP champion Jorge Lorenzo left Yamaha team and already joined Ducati where he has made next two years agreement with them. Like him, Maverick Vinales who is also a top rated rider is included by Yamaha and becoming the partner of Valentino Rossi. Let’s take a look below where we present the complete confirmed list of riders line up for upcoming motoGP racing tournament.

According to the above confirmed list, total twenty three riders are ready to take part in this tournament which divided into six teams. Six famous two wheeler manufacturing companies have recruited this riders or made a deal with them. Marc Marquez will ride for Honda and he has still two years contract left with them. Dani Pedrosa who renewed his contract in last May, 2016 and according to the new deal, his contract will expire in next 2018 with Repsol Honda.

Besides, Jorge Lorenzo signed an amazing agreement with the Ducati where his partner is Andrea Dovizioso who renewed his contract till 2018. Along with them, total eight riders will ride with Ducati machine but with different version.

However, KTM recruited two riders and two rides with Suzuki machine. Most of the riders made their agreement with Ducati, Honda and Yamaha.