The draw for the FIFA World Cup 2018 has been confirmed. According to reports the draw will be held on 1st December in this year. And Kremlin will host the function live.

It’s really unbelievable there still one year away from the draw and two years from World Cup. But Monday, FIFA announced to surprise all that the draw will be taken place on December at Kremlin.

A FIFA spokesman told in a statement that the committee of local organization confirmed the final draw date. The function will be executed in the concert hall of Kremlin Palace, in Moscow. It is the place of official habitation of Vladimir Putin who being the Russian President. 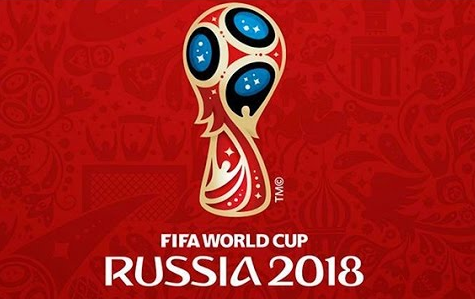 Actually it is a UNESCO World Heritage site. It situated in the heart of  Moscow. It consisting various cathedrals and palaces, it one of them. The Kremlin Palace contains 6000 seat capacity. The wall of inside decorated with the high quality design. It is often used for biggest Communist Party conferences and program.

But nowadays, the place used for many concert and award show where the Russian pop stars perform. Though the date and venue selected but there has some government issues for the event. But is is also known to the source that the Russian government approved for the place.

It is a very prestigious platform but Russian deputy prime minister Vitaly Mutko revealed that  Kremlin will host the honorable draw. And the announcement has been given after finishing the meeting with prime minister Dmitry Medvedev.

In the announcement he clearly mentioned that the draw for World Cup draw 2018 held at Kremlin on Friday, December 1.  Mutko also added that the proposal has suited FIFA and they already taken preparation for the event as it is very important for the country honor.

Mutko consists a good manner and great character. He has not support any  wrongdoing. He always try to make perfect the thing and never blame other for any work.  He assured that he try his best to make the function perfect and successful.

This season as usual 32 teams will participate in the draft and they will be divided into eight different group. Each group will contains four items. But according to FIFA announcement 2026 World Cup will consider 47 teams excepting 32 teams. At present the football contest end of world wide fighting for taking part in the competition. After the two season the vastest competition will take a more vast era.