After completing 32 teams for the upcoming World Cup now it’s waiting for the final draw. According to reports ten days to go the draw for Russia WC championship will be taken place.

On 1st December the occasion of draw will be take place in the Russian capital Moscow. A total of 32 teams will be divided into eight groups whom will be played in the June-July World Cup in Russia.

Brazil became the first team who qualify for the WC ad got the ticket of main tournament. Excepting the first qualifier team they had another record of unbeaten team of the competition. After joining the new coach Tite the confident level of the team rise so high. This season every team’s target will the five time champions. 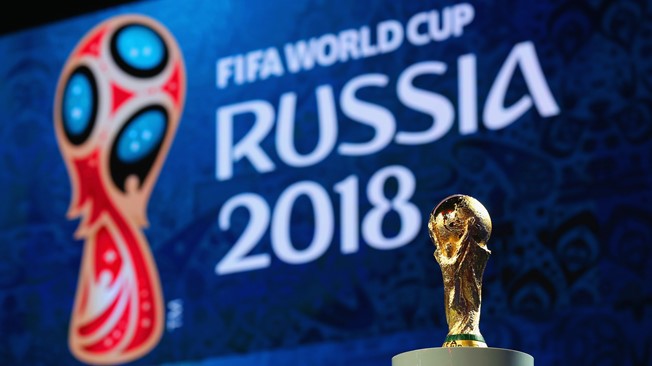 Germany become the one more team who holding also the record of unbeaten in the qualifier round. In the point table they left behind the Tite’s side and considering the hundred percent winning record.

On the other hand the world popular football team Argentina became reached the championship very hardly. This time they face a difficult condition but finally achieved the golden ticket of the tournament.

Peru has taken the place as the last team. Along with their participation the list of 32 teams has been over. But this season the world champion Italy could not qualify themselves for the championship and how the thing being embarrassing for the whole nation.

However, according to the October FIFA rankings, there are 32 teams has been sent in the four pots for the draw. Each pot consisted eight teams. The group has been made according to rank of FIFA.

The top seven side along with the host Russia will be considering in number one pot. As well as the Russia (as hosts), Germany, Brazil, Portugal, Argentina, Belgium, Poland,

The next eight teams will be in the Pot-2. According to this ranking. There are eight pot in the next two stages.

More than one group from any continent except Europe will not be included in one group. And the maximum two teams from Europe can be in any pot. Here the four group which consisting the following teams.