FIFA World Cup team going to increase. It has been a matter of discussion for some days in the football world. However, it has not been decided yet, when the Mega event of football is taking place from 48 countries instead of 32 countries. FIFA president expressed his desire to host the World Cup in a big way.

FIFA concentrates on the club’s World Cup in a much larger way. FIFA president Gianni Infantino said on Thursday that such a will However, the congressional presidential demand that the Qatar championship will be held among 48 countries instead of 32 countries. Meanwhile, the organizers said they would not have any impact on the forthcoming Russia WC championship, despite political tension. 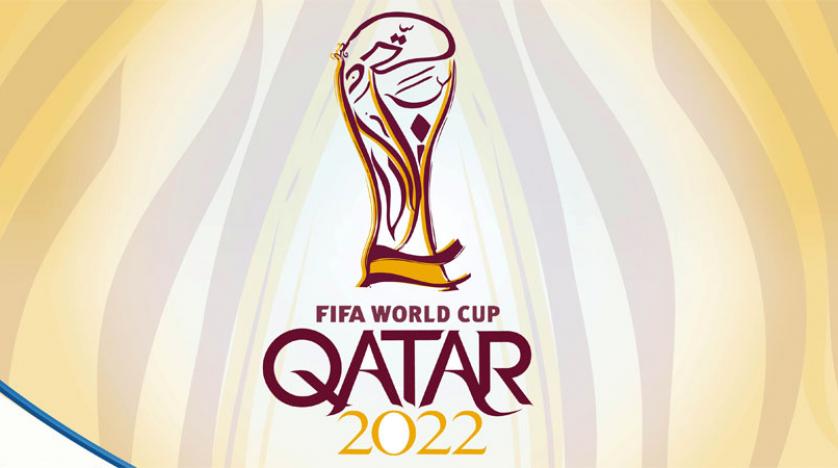 FIFA president Gianni Infantino said after Russia’s next WC championship appearance in Qatar, So far, the number of teams taking part will be 32 CONMEBOL wants to host the World Cup in 48 countries with FIFA, its culture begins in 2022, in the Middle East country.

CONMEBOL President Alejandro Dominguez said, only a couple of months left to start the most amazing tournament. There are questions about the successful implementation of the event as there is political tension in the European countries with the Russians. But the organizers believe the WC competition will be free from that. It’s the game and obviously any game is free from all kind of political issues. It opens for everyone.

Infantino also told about the Club WC championship. They also planning to increase this arena too. Club WC history is older than FIFA WC. But in the new format it comes in 2000. Since then, the Club WC competition has been organized by seven teams including six Confederations champions and hosts. Now FIFA plans to host this event in larger areas.They wants more of the teams will join the side and the arena grows larger to larger.

However, Russia championship Organizing Committee chief executive Alexei Sarokin said that Russia going to begin the most favorite football tournament from 14th June. This year’s event will be held in 12 venues of 11 cities. Many internal problems already seen to the host country. But they assured that soon they boycott this and no problem will be seen in the country during the tournament.

The foreign supporters and fans scaring to visit Russia due to security problem. But the president of Russia assured them, he would take the responsibility of their life and goods. They can enjoy the full championship with relax and comfortable.