PCB tried to arrange twenty20 league from a long time and finally able to organize a successful event into the last year 2016. Beside arranging a tournament, right now new challenge growing up to keep it continue. Good news for cricket fans is, Pakistan Cricket board already started their procedure and meeting up with new interested franchises to increase the total amount of team. As like the previous year, PSL will be held on United Arab Emirates. But a rumor spread out that, PSL would be held in Pakistan’s soil as well and final match of this tournament can take place at Gadaffi Stadium, Lahore but there have lot of confusion against this news update. 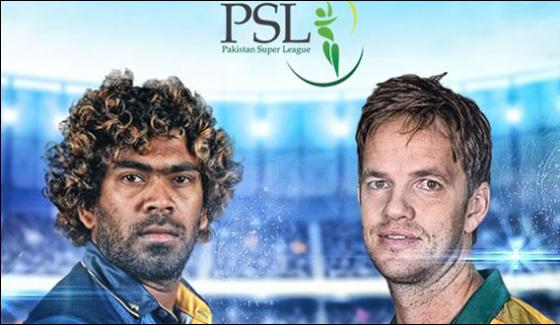 Only 5 teams played into the 1st edition of PSL which little bit frustrated Pakistani fans and actually they expected more teams like IPL as this tournament become more popular. PCB also thinking about that lacking of last year and talking with new franchises and we can expect 2 club to join into this 2nd edition.

Media coverage is the most important fact behind the popularity of the game. That’s why, PCB would contract with more European & American sports networks to telecast them world wide which can give another addition to PSL.

To raise up Pakistan Super League into the next height, PCB should to work for more cricketers involvement, media coverage, more audience in stadium, high budget sponsor deal etc.

More Sri Lankan and Bangladeshi players can play into the 2nd session of PSL according to the report of local newspaper. Though Indian cricketers can’t play any t20 league without IPL, PCB should overcome this issue by hiring more foreign rosters from different nation.

Into the last year, Sports Maza released a report about IPL Vs PSL which viewed by thousand fans and finally 2017 year would a great opportunity for the organizer to keep ahead Pakistan Super League and place them to the same height of IPL.

Need to add that Islamabad United won the first edition title by won against Quetta Gladiators. And Lahore Qalandars was the most worse performer of this league those go out from first round.