Argentina have disclosed squad for upcoming FIFA World Cup qualifiers. This being the last match of team Argentina to play before World cup competition. This become a crucial match which would decide they can’t play in the final tournament or not. Failing to the event they will be thrown out from the championship and if they able to win the match, they will get golden ticket of WC 2018.

According to reports the announcing team stabbing eight big names in the forthcoming match. The team coach seemed very tense because the match very important for them. One accident they could out of the competition. 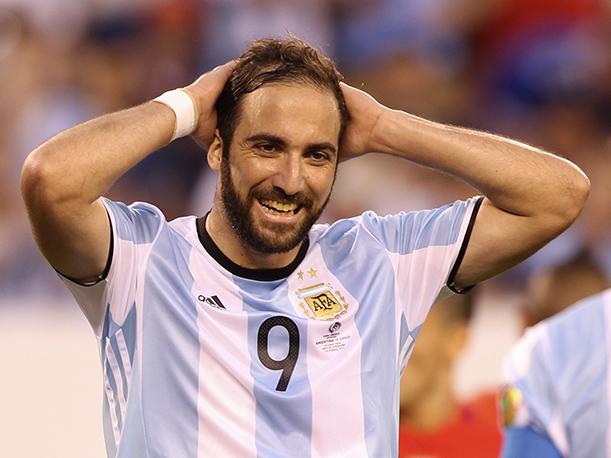 On the other hand Juventus striker Gonzalo Higuain will not part of the squad as he absence from the last game. Along with him total nine big name misses from the list.

At present the team Argentina existing in the fifth position from the South America conmebol group. The position of their existence clearly indicate that they have to play play-off round to reach in WC championship.

It is really very shocking to Argentina fan that their favourite team has won only two games out of nine. They were last time runner-up of the championship. And as a runner face this condition really a matter of sham.

The head coach Jorge Sampaoli very confident for this match. He also upset to see the team performance. Specially the defeat against Uruguay at home disappoint him very much. It’s really unbelievable for messi’s team. Where the star very talent in Barcelona, there he could not do anything for the national team. But they are determined to do something this time. Here the full squad.