Board of Control for Cricket in India (BCCI) selection panel has announced a 14-man squad against Bangladesh. According to report the panel approved team A for the two warm up Test  match. It’s just a one match Test series and India will fight with their A squad in their Practice match.

The team India will be led by Abhinav Mukund. He will take the opposition in the two-day warm-up match ahead of the one match Test series against India. The squad consisted some of the top players. They recently finished from the Ranji Trophy season and frill the players. Mukund is very talented guy. The 27-year old became the part of Indian team during England West Indies in the year 2011. This season the captain earns 849 by appearances 14 innings. He established himself in playing game on his own efforts. 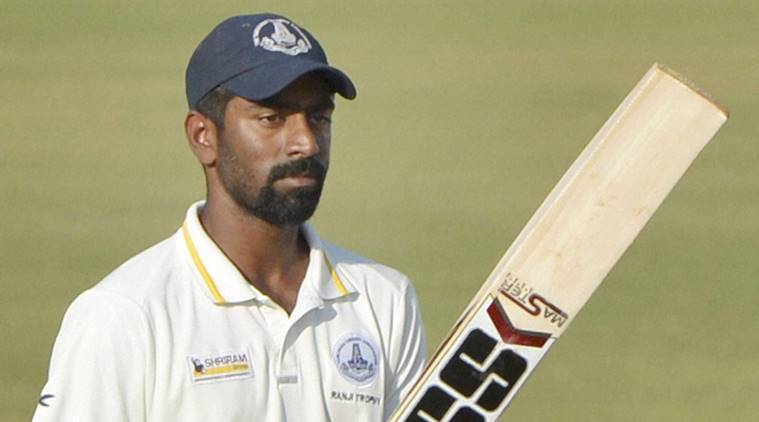 Shahbaz Nadeem being one of the out Standing bowler in the team. He has taken over hundred wickets since the last two seasons of Ranji Trophy. He became the highest wicket-taker in two season. But it’s really shocking that despite having mind-blowing ability he yet not get chance in National team.

The only preparation match rival India ‘A’ squad has three specialist spinner Jayant Yadav, Shahbaz Nadeem and kuldeep Yadav. Kuldeep Yadav is also very people in the side. Before making the first class debut the player get chance in Indian Premier League. He became very talent guy in ever.

BCCI chinaman has picked one of the most hydrologic wicket-takers in the previous three year. There also included priyanka Panchal, shreyasa Eyre, isanka jaggi and Aniket Choudhary.

Hardik Pandya  became one of the tough guy in the side. He made smooth debut in national side and played fantastic in there. He has shown always some powerful game. Maximum game he played like fearless and confident.

The two-day warm-up match will begin on February 5 Sikandrabad. The team will be led by Abhinav Mukund. 14-man squad has three wicket keeper-batsman basanta panta, Ishan Kishan Shiny and Nitin.