UEFA Champions League round of 32 is almost coming to an end with just two more match weeks remaining. All the teams are looking to do their finishing touches to seal a place into the next round and to avoid an unexpected departure. Liverpool the group E leaders have traveled to Spain to play a crucial UCL match against in form Spanish side Sevilla FC. The All Reds haven’t tasted any defeat in the European arena so far this season and have earned 8 points from their first 4 matches and a win over the Los Nervionenses, would secure them a place in the next round. But a draw would also be enough for them if Russian club Spartak Moscow faces defeat against Maribor at their home. 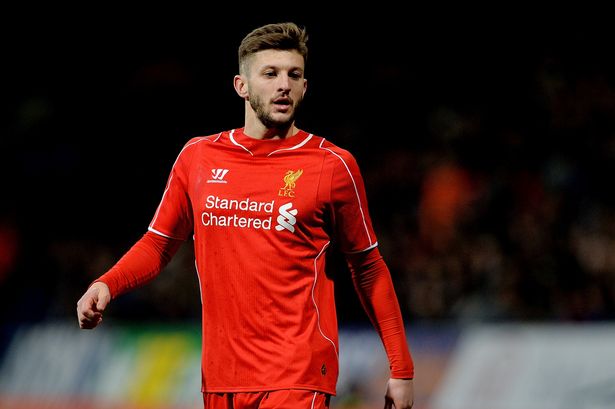 Sevilla is in the second place with just one point less than the Reds and a win at their own home ground Ramon Sanchez Pizjuan tonight, would also take them at the edge to qualify for the round of last 16. An Europa League spot is safe for Liverpool and it can be said that Sevilla also are just inches away from that. Meanwhile NK Maribor, the 4th team of the group is almost out of all the competitions and the other 3 sides are battling it out among themselves.

England international Adam Lallana has been included in the Liverpool squad and has traveled with the teams to the Spain. The former Southampton skipper is yet to play a game this season and if he plays on the Tuesday night, it is going to be his first appearance of the campaign. He is in the process to recover himself from a thigh injury. Defender Joel Matip probably won’t feature in the game as he was absent in the 3-0 victory over the Saints on the last weekend due to a groin problem. Striker Danny ings who has made just 1 one first team appearance so far, has been also added to the list.

Both the teams are in great form and will look forward to extending their winning streaks. The visitors have won all their last 4 competitive matches as they tasted their last defeat against Tottenham in the later part of the October, away from the home. Sevilla also has won 4 out of their last 5 games in all competitions and their last defeat was against mighty FC Barcelona. So a cracking contest is expected and the fans might experience a thriller at the Ramon Sanchez Pizjuan.