Afghanistan the country from the South East Asia, is known as a war devastated country as the recent war has affected the whole country. Their entire condition hasn’t been pretty well as the recent war affected the day to day life of the general mass. But one will ever wonder as nothing could stop them from improving stunningly in cricket in the recent years. Even half decade ago, they had to face mammoth defeats against the likes of Ireland, Zimbabwe and now since the last couple of years, they have developed and stepped ahead miles. 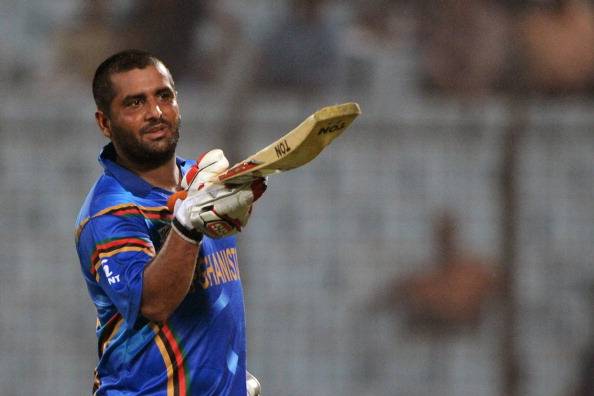 Afghanistan is now a team of such strength that they just can’t be overlooked and no team can expect easy wins against them. Afghan players now take part in the various domestic T20 leagues over the world. Mohammad Nabi previously played in the Pakistan Super League and in the upcoming PSL, he will be joined by his compatriot Rashid Khan. The duo made history in the last April when they appeared in the biggest domestic T20 competition in the planet, the Indian Premier League for Sunrizers Hyderabad. Young leggie Rashid Khan has also signed for the Big Bash side Adelaide Strikers and will fly to Australia to take part in the BBL which will be held in December and January.

Rashid Khan has just become a spinning sensation in the cricket world as he has been absolutely phenomenal in the limited over cricket both in the international and domestic competitions. Recently he took 7 wickets against West Indies in an ODI game. He showed what he is capable off, in the IPL. He also had a good season in the Caribbean Premier League. Mohammad Nabi is another big name of the Afghan cricket. Last season he played for the Vikings and proved himself a match winner on couple of occasions. Najibullah Zadran can be labelled as the beast as he is full of power and can hit the ball out of the park. When he gets going, it becomes very tough for a bowler to bowl against him. The eyes will also be on the newest rising star of Afghan cricket, Zahir Khan who recently took 5 wickets in a vital semi final match in the Shpageeza Cricket League.