Football team Ghana landed in Gabon to take part in 2017 AFCON competition. This season Africa Cup of Nations arranging a big plan to boost in world wide. No doubt it being one of the most glamorous football tournament in the world. This year it going to be more interesting.

However, the first match of the team will be held on 17th January, Tuesday. The Black Stars are very serious about the tournament. They have recently finished their ten days training camp which held in Al Ain.  They have finished the camp nicely.

After finishing the camping they planning to leave UAE on Friday and reached in the capital city of Gabon. But due to bad weather they could not reached on Friday. And next day the whole team landed in Gabon. But they missed the opening match between Gabon and Guinea Bissau. It was very interesting one which had finished with the tie of 1-1 score. 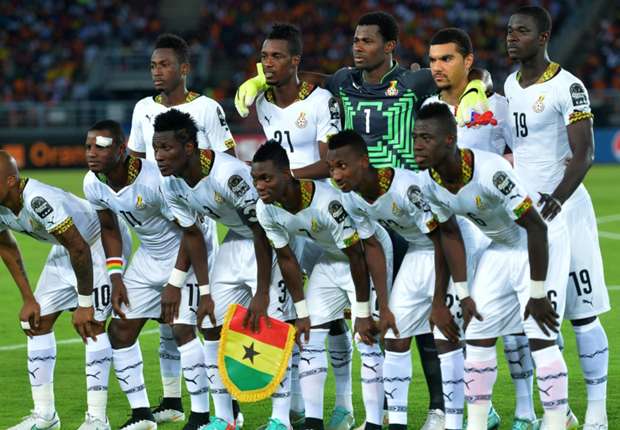 Ghana one of the hardest team in the world. They are very faithful in their team which are considered for the competition. And the most important thing is that Ghana considered a big competitor of the AFCON competition. Last season they played very well and became the runner up of the competition.

This season they dedicate group D. As the member of the group they will play against Uganda, Mali and Egypt. The competition going to be very amazing and the Black Stars hoping to jump from the group stage easily. The squad which being considered for the tournament is very tough and well balanced. See it below.