Alex Sandro Lobo Silva simply known as Alex Sandro replaces Marcelo in Brazil team. According to the reports the Brazilian left-back has been named in the Brazil squad for the World Cup selection against Bolivia and Chile.

Last Wednesday at Santiago Bernabeu against Real Betis in La Liga competition Marcelo’s team defeated by 1-0 score. Not only that he also left the field to get injury. He has immediately taken at hospital. After the scan, his hamstring injury has been found. Doctor confirmed that he has not able to play at this condition. 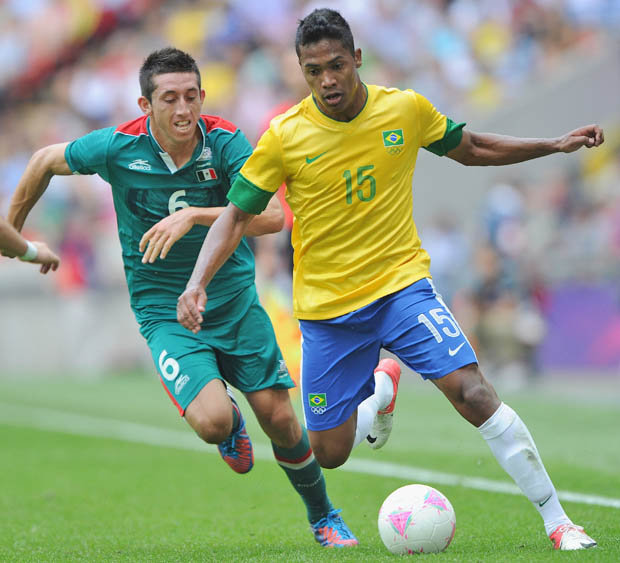 Brazil coach Coach has picked Alex Sandro for the last two matches of the World Cup. According to a news release on Friday, the Football Federation of the country said that Tite confirmed the Juventus defender for the last two qualifier matches.

However Sandro being a very energetic, fast and invectic type  defender. His attacking power, playing style really very impressive. The left back also have a extra power of reading the game. For this quality he often called game reader. In a short time he guess the result of the game and this his extra glorious feat.

The 26 years old generally plays as a left back but has able to play in anywhere. He has the ability to fit in midfield or wing back. He become equally successful as a wing-back, wide midfielder or left flanker. The left back had played for Brazil national team in before where he grabbed seven Caps.

The five time champion has already got ticket of Russia World Cup and going to play against Bolivia on 5th October. And after five days later, five-time world champions will face Copa America champions Chile.