Algerian boss Georges Leekens little bit nervous for the Zimbabwe Warriors. Leekens told that though the Algerian Public and media thinking about the other teams of the group but the coach presently worried about Zimbabwe. He does not take them lightly as all others take them.

There has a major reason for that. Zimbabwe trusted Algeria in 2004 Nations Cup by 2-1 score. But now the things are changed. Now the Algeria team is not like that as they were in past. They are much harder team than the past.

And if we compare between the two team the Warriors are weaker than them. So there has no needs about worry. But there something other issues possibly the coach whatever thinking. 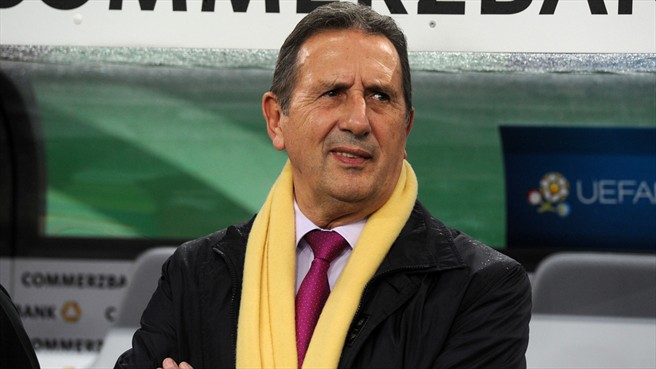 Again, this week Zimbabwe visited to Cameroon to play a warm-up match ahead of the Africa Cup of Nations competition. And the match results consist out 1-1 drawn. Not only that the Warriors has shown an extraordinary performance there. Cameroon who being the four time champion of AFCON tournament. To draw with them is not to take simply. And that is the main cause why the Algerian coach is so much worried.

Georges mentioned that has leant about the pre-tournament problems of the opposition which regarding bonuses. But in Nations Cup has the great history that the team who consumed off-field problems, they often seemed to succeed in later.

So he did not take them lightly. And he thought it will be tough challenge. So he warned to the boys to set their mind properly to the fight. And also warned nobody would take it lightly. It is foolish to take the opposition easily. To won the competition they have to pay same attention for every match.

Zimbabwe head coach Callisto Pasuwa also worried about the first match.  Because they are clearly aware about which group they going to play. Callisto termed that they linking with a very tough group where present the hardest team like Senegal and. And the first match against Algeria really a tough competition for them.

But the warm up match against Cameroon gave them some effort filling how to deal with the tough opposition. Everybody sure about the match result but when the result came, everybody were surprised.

After all that they are very happy because they are thinking all the opposition will not take the seriously and will be the plus point for the Warriors in this tournament.