Former Indian cricket and legend Sachin Tendulkar asked about upcoming big series between Pakistan and England where journalist wanted to know about the opinion of Pakistani young star Mohammad Amir. Tendulkar simply honored this superstar bowler in his comment where his saying was, Amir can do something very special in England. Amir is already penalize and should forget about the old days. Still he have a lot of time in hand to keep ahead him.

First of all the little master told that it will be a great series. Having good & experienced bowling lineup of Pakistan as they are doing well from long time. Though into the last few year, they faced little bit problem in bowling section as well. But currently their fast bowling attack is extremely good for very format of cricket. People would enjoy this series much more. He also mentioned that batting experience and skill will motivate the result of the tournament. 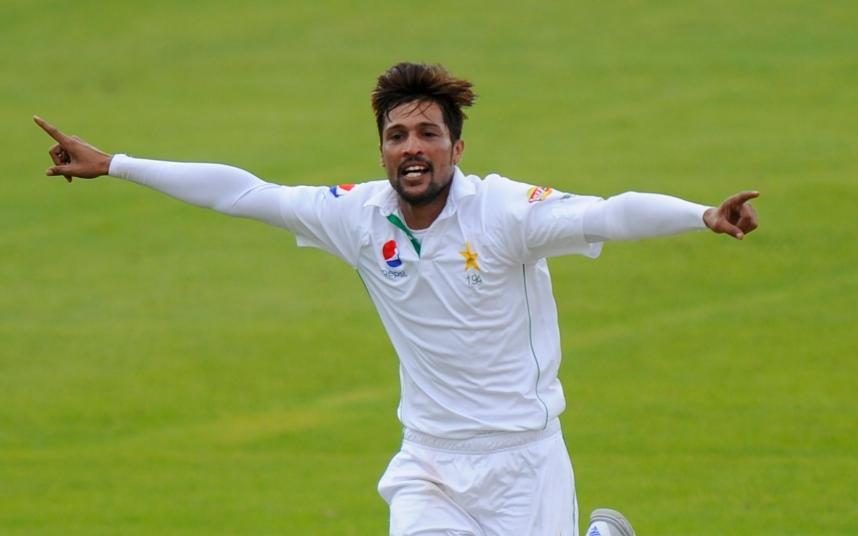 But he mentioned quality batting lineup of English team. He is also told about the Alastair cook and mention him as an idol cricketer for all format. Finally his saying is, it will be a highly entertaining series and fans will enjoy every matches.

Mohammad Amir is the most talented fast bowler from Pakistan who started his career in the year 2009 and within a very short period of time become famous in cricket world. Basically, he is followed by Wasim Akram. Most of his bowl come from length with bounce which really tough for batsman to face. Normally, a left arm fast bowler get few benefit where as, his height & speed helped him to become renowned within a very short time. His spell partner was Mohammad Asif who was just another great asset for Pak team. This two young bowlers spell compared with Wasim-Waqar as well. Every cricket fans is well-known about the contribution of Wasim and Waqar for the green army. They are the bowling legend as well. But Amir-Asif started to achieve more wicket within a very short period of time. It was very tough situation for every batsman to face both bowlers at a time.

However, in the year 2010 August, in a England tour this both talented cricketer suspended for spot-fixing. However, Mohammad Amir tried to keep it up his bowling form and worked hard as well in field. His come back in Bangladesh Premier League simply surprised all Pakistanis and confirmed his position for National team. Still, he is young and can play long time for the team as well.