Turan will fill up the gap of Barca star Messi, considered by  Luis Enrique. The Barca boss Luis Enrique think so, the Turkish forward will be the best alternative of injured Messi.

As of the plan the Catalan club going to cast him on Sunday clash against Celta Vigo. The coach believes that absence of the Argentine star forward, the Turkey midfielder Arda Turan able to fire.

At the end of September with a 1-1 draw against Atletico Madrid in La Liga, Messi got injured. According to the Barcelona reports, Messi has torn groin muscle. The Argentine forward went out of action for three weeks due to groin injury. 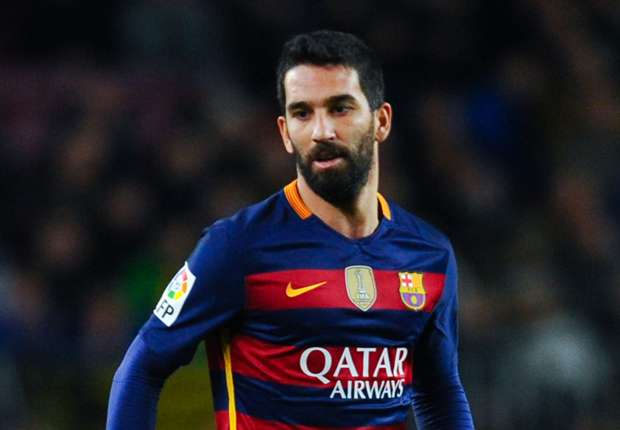 Luis revealed that last year they had also spent two month without the star Messi and this year they facing the same situation. In tha circumstance they need to be strong and to fix a absolute replacement of the Argentine. Last time the whole team tried their best because they had to grab the title, this season they have to fight in the same way.

The Catalan boos very impressed with Turan’s performances. He told Turan doing well and improved himself as he actually wanted. Though he was unavailable till January but the most important is that he is playing now. Luis wanted the same response from the other guys of the side.

The 29 years old may had his  vulgar  pouty lips in contempt spread across his face when he came off the pitch at Borussia Park at full-time. He was not so happy to hear the lineup for the match. Turan also played the role of Brazilian star Jr Neymar, earlier of the season. He was damn good and that’s why the coach so hopeful for the Turkish playmaker.

However, Celta being a tough and their playing style is unique that others. It will be difficult to win over them.  So what they released some good players like Nolito, they signed some better in this Summer. They are playing very well in this circumstances and their past result is quite well. So it is considering, the game gonna be very tough without Messi. Apart of Argentine striker the club consisting few more versatile players as well as Brazilian star Messi, Uruguayan Suarez and also some other aspects. To achieve the goal now the all Barca players need to play together. Let’s see what do Turan in the match. To get more update linked with us.