Argentina has announced a 22-member squad for the two warm-up matches scheduled this month. Higuain got the first call after national team in June. The 30-year-old is now out of the field due to the ankle injury.

Prior of the competition, there is a strong challenge for the place with Lionel Messi and Sirius Aguero in Argentina attack. Juventus striker Higuain has been included in the two friendly matches, but his teammate Paulo DyBala and Inter Milan captain Mauro Icardi have been dropped. 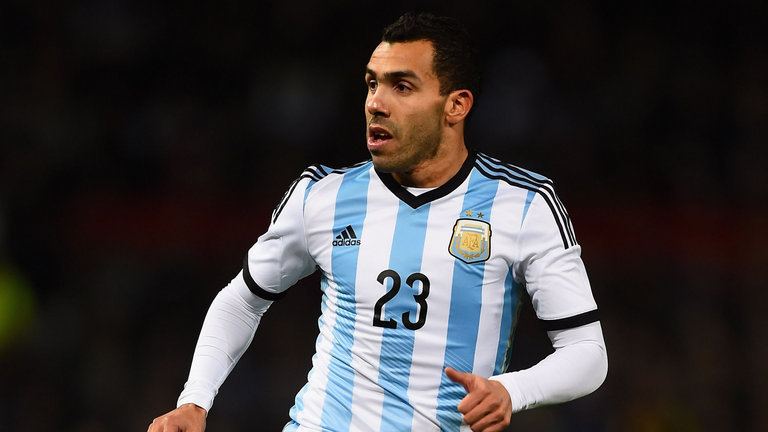 Regarding Higuain, Sampaoli told that the striker turned into his eyes. He also praised that the guy pleased him a lot. The manager mentioned that they need a football player who calls on them to get a good championship confirmation. The footballers like players like Dybala, (Atalanta Playmaker Alejandro) Gomez and Icardi, but Sampaoli wants to see others also for comparison. The boss also assured that these two friendlies will not guarantee anyone’s place.

Sompauli believes that 80 percent of the World Cup squad has already been confirmed. However, the selection of the rest of the place is “more complicated” by the former coach of Chile and Sevier.

For the next friendly matches, 22 players will be added to domestic football from the players. In addition to adding to others, Argentina can be seen in domestic football, said Sampaoli. There will definitely be an eye on Boca Juniors players Fernando Gago and Carlos Tevez.

Real Madrid’s former midfielder Gago has caught the eye of the coach after trying to return after a knee ligament. After returning from the Chinese Super League, Teves is in rhythm, three goals in five matches.

About Teves, Sampaoli said that he know about his personality which can be evaluated because of his current form and past performance. although they are very close to the World Cup process, he has the possibility of including the squad.

Gaga will be considered for the championship if he comes back, said Argentina coach. The manager was in the practice of Boca Juniors with him to see the practice of Fernando. He is working hard to recover from the many wishes of playing in the World Cup.