Argentina planning to play a lot of friendlies ahead of the WC championship. By the state of schedule the first friendly will be executed on 23rd match against Italy. Etihad Stadium, Manchester City will host the match at GMT time 19:45.

After four days the two time world champion will face Spain and the venue yet not published. Actually the friendlies became the practice match of ahead of the World Cup. Messi’s team wanted to be fully prepared and that’s why they take preparation for the World Cup. 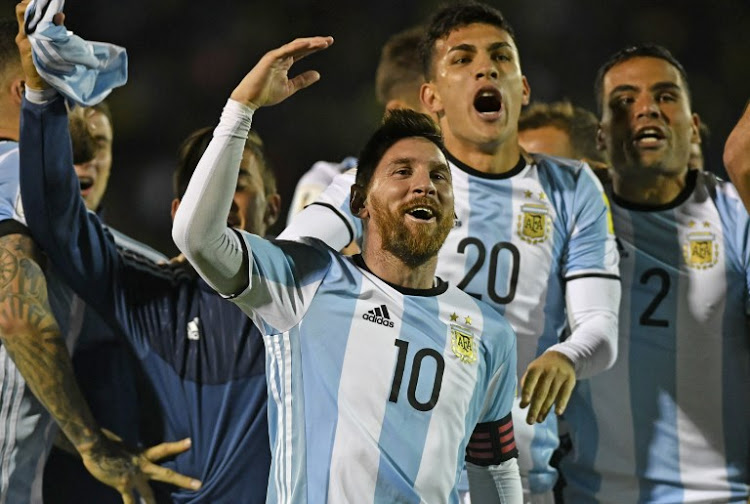 AFA (Argentine Football Association) president Claudio Tapia has finalized the schedule.  Tapia mentioned that they would play two matches in the next month against two most popular side. The president also mentioned that they both are very important side which would pay a lot of huff to their preparation.

Spain able to promote themselves for the WC championship and all know about that what the team represent in football. However, Italy unable to qualify themself for the Russia World Cup. It will be the first time after 1958 the World Champion had not got chance in the biggest sporting event of the year. Last November after beating by Sweden in a play-off round the world champion kicked out from the competition. After that their manager gave resign from the post.

After the match, numbers of Italian footballers as well as goalkeeper Gianluigi Buffon, defenders Andrea Barzagli, defender Giorgio Chiellini and midfielder Daniele De Rossi all are retired from international duty.

On the other hand Argentina also get chance in the competition after a hard struggle. So the captain and coach think that the team should play more friendlies as far as possible. They believes that only it can improve their performance.

Sampaoli team will play two more friendlies ahead of the WCC tournament.  Their opening match against Iceland will be held on 26th June. Before that they need to solid their fitness.
President Tapia accused that the preparation term for the championship being going to be crucial. So it’s very important to fit themselves. And only that what they can’t ignore their inability.

However, the path how the team Argentina qualified for the tournament was not so easy. They fought a lot and finally got the ticket of the tournament. In the group stage they face  Iceland, Croatia and Nigeria. This time they very confident and it will be the last World Cup for Messi. To win the trophy being the dream of the whole nation.