Argentina midfielder Lucas Biglia suffering injury. According to reports he will not play in the forthcoming World Cup. The World Cup will be open on 14th June. And so, in front of the world’s largest football club, all the teams, where they started to climb in the last days. And there is a bad news coming out of Argentina in the camp. Striker Sergio has been suffering from injuries a few days ago. And Argentina veteran midfielder Lucas Biglia, who also walked on the same way. The injury kicked him out from the Russia competition.

A few days ago, Manchester City star Sergio Aguero was injured while undergoing training. Argentine camp breathed a sigh of relief as it scored 15 goals in 13 matches at the beginning of 2018. But due to knee injury, the striker’s possibility to play in the WC championship seem a skeptical. Argentine physician said that he is not 100 percent fit for the Russia championship. 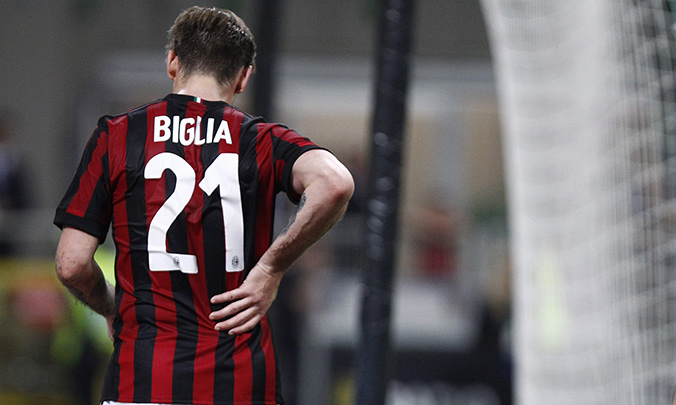 Argentina’s midfielder Biglia Beyonce suffered a back injury in the absence of Aguero’s injury. But this is not a slight matter. AC Milan midfielder has broken two vertebrae bone. The first two bones of the backbone of the spinal cord were broken during the Serie ‘A’ match on Saturday. The star of the World Cup, due to a severe injury, is uncertain.

Argentina reached the finals of the last World Cup. Billionaire was included in the starting eleven so far. He being a outstanding footballer. He played seven matches for the team. This year he expressed interest in playing in the Russia tournament. But the injury trashed the dream of playing WC competition so far.

In meantime, Argentina entire team depends on their star player Messi. Their game means the Leo. As we described last friendly against Spain Argentina lost by 6-1. Messi was missing that game and without playing the star them lost badly in their football history. Sampaoli’s team without the Leo is nothing, they have not able to win a single game.

So Argentina coach very worried about the captain. Recently he come round from injury. And if any how he gets again injured then the dream of grabbing WC title will be finished so far. Many thinks it’s the high time Messi taking break from club games and concentrate to international duty. The WC tournament knocking at the door so as team captain, the star should give his priority to his national side.