Argentina has to reduce dependency from the Barca star Messi, in a statement former Argentina legend Batistuta said that. The captain Lionel Messi has boost the team to be qualified for the main event of the World Cup. Especially the Argentine depending on Messi since a long time ago. But former Argentine forward Gabriel Batistuta thinks that if the they does not reduce such dependence on the star, then that will be the case for Argentina in the WC Russia.

To go to the World Cup in Russia, Argentina had to win the final of the qualifying round. Elsewhere, behind the Ecuadorians, the Barca star won the hat-trick by winning 3-1 against them and got the Russia ticket. The whole team will be dependent on the team’s biggest star, it is normal. But even if the sky-blue camp was dependent on Messi on the Russian field, according to Batistuta it would be very dangerous. They must be learning play oneself without the star. 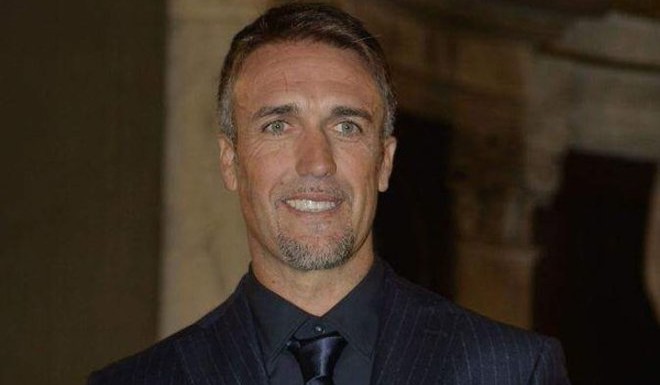 The 49-year-old legendary batsman, Batistuta Ruia, told the Argentine team that he is not dependent on the  leader. Leo being such a player, who is capable of playing in all the side in the world. He also accused that he always want Messi in his side, but he did not support it very much to rely on a player. If the team can play in the World Cup and if they have to rely on Leo, that will be dangerous for the Argentina national side so far.

The Argentine jersey was one of the most goals scored by this player, at that time. Then the legend lost to top seed by Messi. The Barcelona star is the highest scorer in the sky-blue jersey with 61 goals. The second position was scored by 56 score.

Last season, Argentina lost in the final against Germany in the extra time. This time they are confident to win the title. But, if they depend so much to the one forward, then nothing will gain in the championship.

However, this will be the last WC championship of Leo. And after his retirement what will do the Sampaoli’s team in the future. Since twenty four years later the team played final in the last championship in Brazil and if they play by one man they it will be impossible to them reaching final in the next twenty four years. So for the team sake they all need to play independently but together.