Aguero was out of the field last month due to knee injury. After the match between Manchester Derby and Liverpool, the footballer was again injured in the practice. On Tuesday, the Argentine striker was forced to go down the knife and lower leg. She is now resting at the end of the surgery. 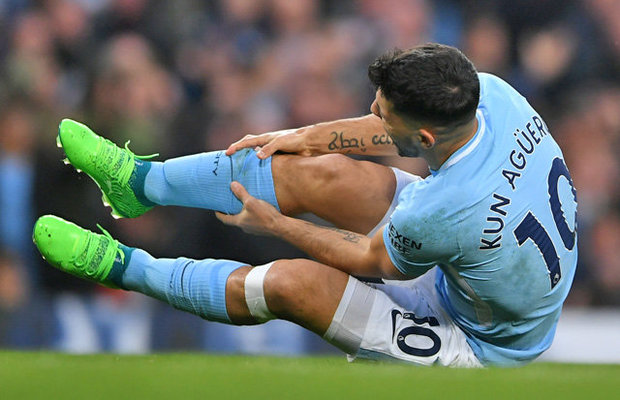 Homero de Agostino said, there is no time for two months to come to the WC tournament. But he did not think he would be able to join the Argentine team with 100 percent fit. Because the injuries are quite big. So it will take time to recover. It does not seem to be perfectly fit before the World Cup. If he back to the competition, then it will be later not in the first term of the competition.

He said Aguero should take at least five weeks to heal. Recently Messi back from the hamstring injury. In his missing his team badly defeated by Spain. It became the shameful lost of Argentina history. But Leo’s come back give the team more relax. In that situation one more injury could be proved danger for the team.

This time the team very serious to win the WC title. As Messi going to play his last championship, so he want to grab the title this year in any how. But to snab that it needs a team. Messi could not grab that alone. But in this situation injury of any guy, would be danger for the whole team.

The season being crush for the footballers. One side Brazilian star Neymar kicked out from the field due to injury. On the other hand, English player Hary Cane also out of field for injury. There has few more players who suffering different problems of health. And they also uncertain for the upcoming tournament.

In fact, the WC competition will be screened on 14th the June. It will be the 21st edition of WC in football history. This time Argentina is in the ‘D’ group. Their partner Iceland, Croatia and African eagle Nigeria in the group `A`. The Two time champions will start the World Cup campaign on 16th June against Iceland.