Jack Wilshere who is an England national team footballer and trained up in Arsenal academy where he joined there in October, 2001. From there, he made his first debut with Arsenal first team in February, 2008 against Blackburn after seven years passing in the Gunners academy and when he was only sixteen. Since then, he is with the Emirates Stadium. He is a midfielder which is sometimes considered as the most important playmaker. However, at the end day of the summer transfer, the Gunners boss Wenger has suggested him to leave the club and spend upcoming season on loan due to he is not currently fit for the club. 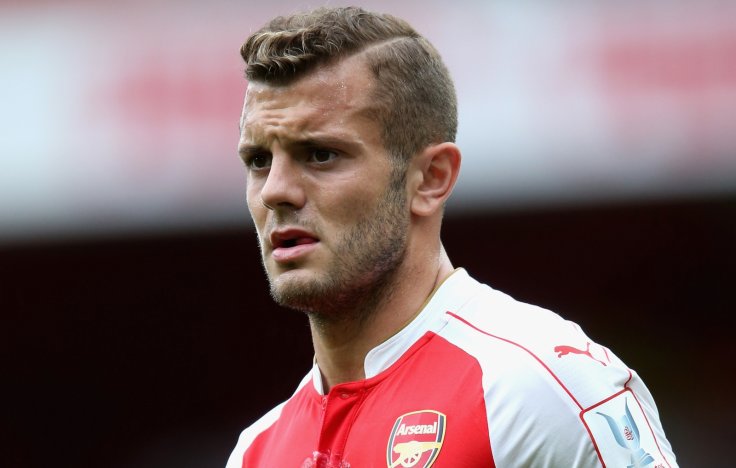 Unfortunately, this English international did not able to play much matches with the Gunners since the beginning only but made 105 appearances due to his continuous injury. He suffered form injury a lot and most significantly in last season, he only made three Premier League appearances with Arsenal.So, most of the times, he struggled to regain his form. No, doubt, he is one of the most rising player in England and would be the future captain in England national team, Wenger believes but now, boss of the Gunners does not want to put him on risk.

He also played for national team since 2010 and made 34 appearances till now where also netted twice times so far. He was also selected for Euro 2016 but at the last moment of the tournament his dream of playing Euro 2016 was finished due to broken leg.

In the ongoing Premier league season 2016/17, he has only made 37 minutes which were also in substitute appearances. So, he is passing a hard time and try hard to regain his best form. At the same time, he has lost his place from English national team. Though, he is only 24, so, Wenger does not want to sell him permanently because he has exceptional talent which are actually natural gifted. But now, though, he is passing a hard time, so, it would better to spend a loan season where he also spent a loan season before with Bolton Wanderers in 2010 where he just made 14 appearances and netted once. During upcoming loan period, he would gain his fitness and then from next summer, he would become one of the Gunners permanent squad player.

So, today is the last day of transfer window and he needs to move to the new club within today though they do not disclose about this English international new destination but Wenger would not allow him to join their rest three rivals as well as big clubs like Manchester United or Tottenham. So, he already suggests that he would make his loan period to the abroad.