The most experienced pacer Ashish Nehra desperate to play for India in forthcoming ICC Champion Trophy. Saturday he reportedly disclosed his wish that he wanted to include in Indian cricket team squad. As we know the massive cricket competition ICC Champions Trophy going to be held on coming June and there have a lots of things to be proved. So the veteran pacer wanted to boost him on the occasion.

There has no doubt about Nehra’s ability and when the matter of visiting England it’s essential to bring at least four pacer along with additional two more spinners. So there have a strong chance to bring the pacer in England. Nehra revealed that he loves to take part in the competition.

Nehra also added that he considers the ability of playing anywhere wherever he play beginning overs, middle overs or in the last. He plays always outstanding. There have also some benefits to cast him for the tournament. As we know Asish is well experienced bowler so to play with him the young bowlers get the chance to learn many things from him. 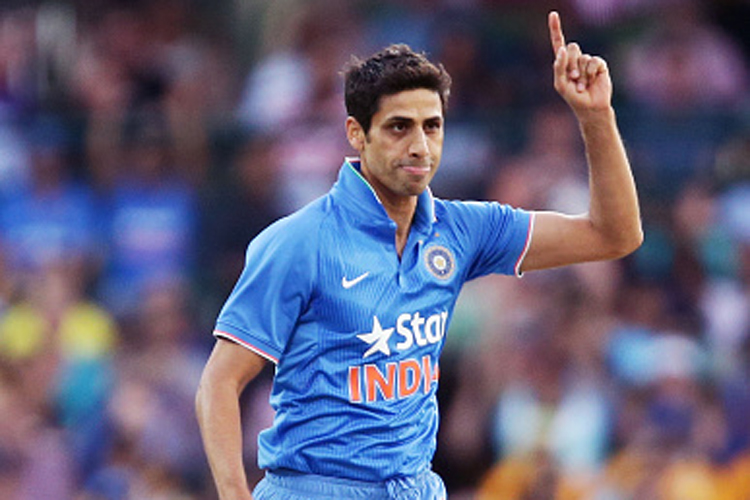 Nehra is one of the best candidates for the tournament. He played last the 50 overs format far long in 2011 where he faced Pakistan in World Cup semi-final against Pakistan. Now he fit in the 20 overs game in team India. But Nehra wanted to establish himself in the 5o over game. And to prove himself he desired to play the upcoming Vijay Hazare Trophy. Actually it is a 50 overs base domestic tournament.

The 37 years old wanted to play at least three match out of six fixtures.The pacer aimed to play  leastwise three game to prove his fitness full format of game. He thought it become the perfect platform to trial his ability once again. The pacer told that he keep bowling as regards eight overs yet in the nets when he taking preparation for 20 over game. But if we consider it carefully it’s not just practice it’s the similar of playing  50 overs game which much long.

Ashish fully believed that if he plays once in the Vijay Hazare Trophy he can be proved himself for Champions Trophy in June. The tournament will give him the fitness whatever he like to prove. Now it is totally depends on Indian cricket board and national selectors that they would give them the chance or not. And once he got the chance he must prove himself.