Atletico Madrid, the team who had not that much strength and royalty in the Europe just a decade ago, has played the UEFA Champions League final twice in the last 3 season and are one of the most strong candidates to hold the trophy this season. Last season they had done everything right to lift their first ever UCL title but a misdirect Juan fran penalty in the tie breaker saw them crying for the 2nd time inside the last 2 year. It was Diego Simeone, the Argentine manager who had guided the Los Rojiblancos and established them as one of the elite sides in Europe. 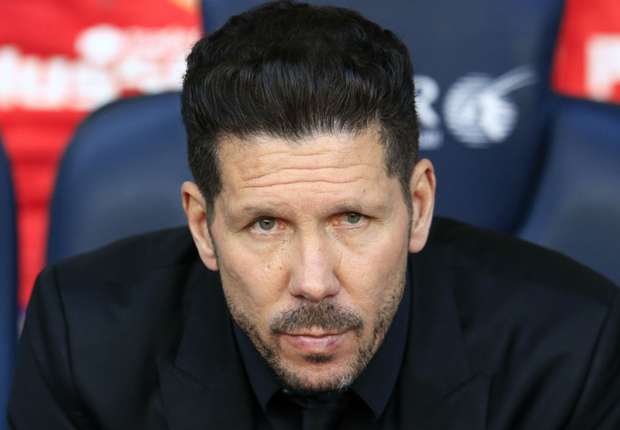 The team from the Spanish capital will face English champions Leicester City who had written a fairy tale last season and will be looking to do something similar this time in the UCL. It is no longer hidden, what the Foxes are capable off and will never be an easy opponent for Griezmann and his mates. The Argentine manager will be sweating ahead of the first leg as many of his big guns will be set to miss the important clash. Although Slovenian Jan Oblak has been the first choice goal stopper for him but they will miss the Spaniard experienced keeper Manuel Moya in the bench as there is no guarantee of fitness and injuries in football and we never know.

Moya is not the only one to miss the battle. Croatian right back Sime Vrsaljko, midfield warriors Tiago, Augusto Fernandez, right winger Nico Gaitan and also the big one and vital striker Kevin Gameiro will be unavailable against the Foxes at the Calderon. It is never easy to play without some of the big names but the home advantage and the experience in the European leagues should keep the Vicente Calderon based side ahead of their counter part.

Unlike Simeone, Craig Shakespeare has no big injury concerns and can field his best combination and all the stars are fit and ready to start in this vital game.