Liverpool confirm there is no future of Mario Balotelli in this club and they decide they are not going to set any new deal with this Italian star. In 2013 he joined in AC Milan and after that Liverpool also bought him at 2014. But in 2015-16 season he is playing in AC Milan in a loan deal. Liverpool confirmed they will not be going sign any deal with him.

Also The Red’s manager Jurgen Klopp said “He has not feature in place and we search a new one. The one of the famous striker of Italy, spends his career’s last season in AC Milan and 2016-17 season he rejoin in Liverpool camp but the club manager said this is not good situation or good decision for Mario Balotelli and the club.
Klopp also said about him “He is not stand that stage in his career that he battling four or five player in same time at playing in two position. Without any doubt we can say he is a good player and we want him before his injury become a player” 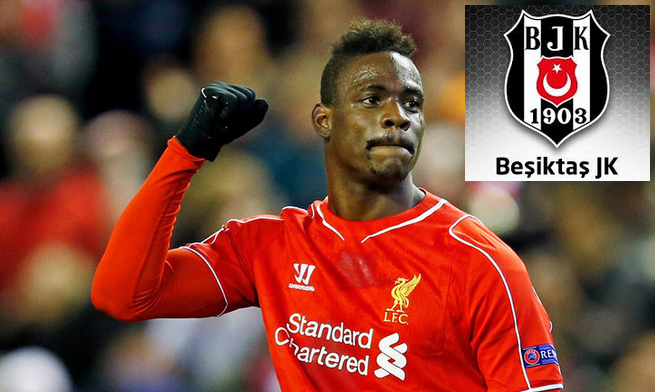 There is not any problem his comeback from Italy but our current arrangement intended to short-term. Here he is far from our plan. His current performance is not blend with us.

Klopp also declared “I heard about him before to join here and he was than a star of this club. His that performance was really impressive and that Balotelli and this one is not same. Here he has some lacking in his performance”.
He also said “he is a good guy and we have a good relation. But if he came back here become a good guy and then I can’t say anything different about him. If he came back here and said “Who is the boss? I am the boss no sorry it’s you. It’s not been that’s all. And now we pry we get him fit and we do everything what his need.

Balotelli’s agent said in June Turkish club Besiktas have interest for this former Manchester City star. But he is not going to anywhere because his deal with Liverpool is not end yet. It will end at next year. But The Red’s also confirm they will not do re-deal with him and may me it will be the last season for him at Liverpool.