Bangladesh have the experience of playing in the Asia Cup final for twice in the subcontinent. Although the Tigers did not get the taste of winning the trophy The Bangladesh team defeated the finals in the 2012 and 2016 finals. The 14th Asia Cup in UAE will start next month. The tournament will be played in ODI format.

Bangladesh’s success in this format of cricket is highest. Mashrafe Bin Mortaza returned to the one-day series against the West Indies recently. In the upcoming Asia Cup, there will be a mercury of expectations. Where every team taking preparation to bag the trophy, there Bangladeshi opener Tamim Iqbal said they did not worry about being finals or championship now. Rather, according to the format of the tournament, winning the first two matches, he is going to be upgraded to Super Fores. 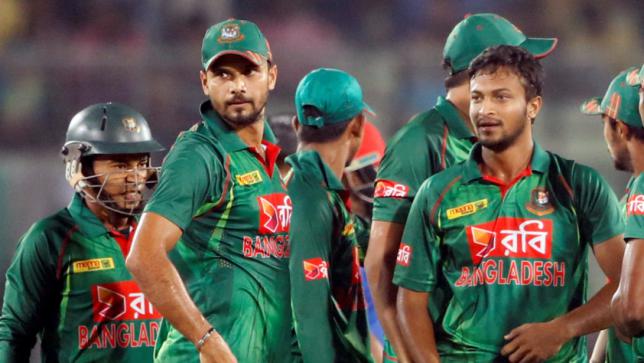 After the Eid al-Azhar, Bangladesh will start preparing for the tournament in the UAE. However, Tamim does not sit for the team practice on 27th August. The left-handed batsman batted for long time at the BCB Academy ground.

Tamim said that the team will play the best cricket against Sri Lanka and Afghans in the group stage. Most good teams will play there. If it was in another group it could have been difficult. There are India-Pakistan groups in that group. They will try to be playing the best cricket.

Tamim has been playing PSL on the ground in the UAE for the last few years. The Asia Cup also can be used in that experience. The 29-year-old opener, who has the highest number of centuries in three formats, said that they have to win the title. And for that they have to reach the super four.