Lionel Messi, the Barcelona sensation has continued to amaze the football world with his skills, activities and records on the football pitch. The Argentina international has reached another land mark after scoring the brace against Valencia. The Catalan forward has now scored 40 competitive goals or more for the 8th consecutive season for his club. After having done it for the very first time in the 2009-10 campaign, he has repeated it 7 more time on the trot and he reached the milestone on the Sunday night.

In Barca’s crucial league victory over Valencia, the Argentine skipper struck twice to seal 3 points for his team and with his first goal of the night he reaches the land mark and then the second one takes his number of goals this season to 41. It was his 25th Liga BBVA goal of the campaign. Among the other 16, 11 were scored in the UEFA Champions League, 4 in the Copa Del Rey and the other one in the Spanish Super Cup. It is a great achievement for a footballer and is a dream for many ones. This kind of records could be made by the players of his caliber. 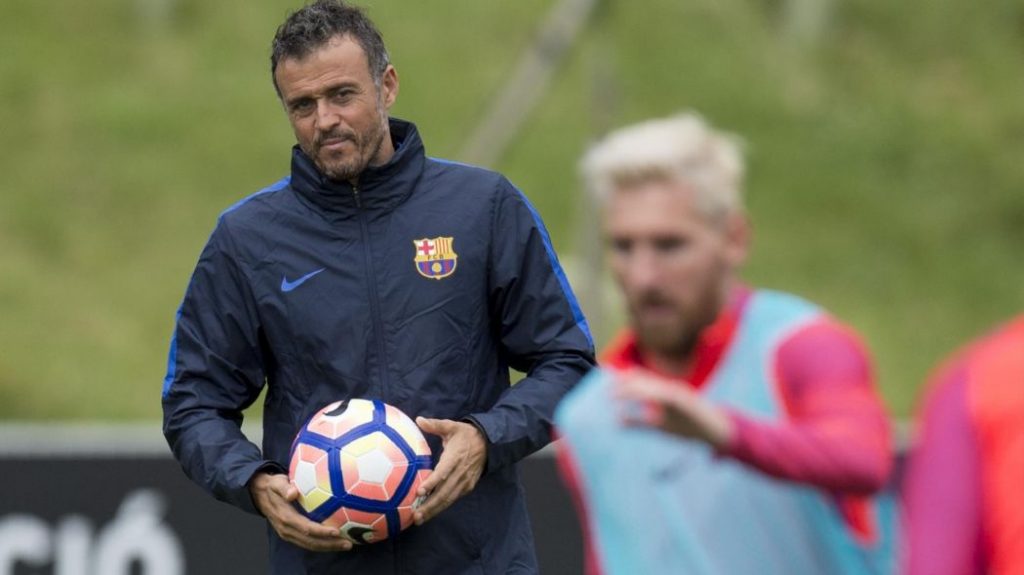 His club manager is also happy and proud with his new record and that was confirmed when the 46 years old faced the media. The head coach started speaking and said that it is amazing. He is happy that his special lad is continuously breaking records and also believes that he will break many more in recent future. He adds that it is really marvelous to watch the magician and no one can touch his numbers as well. He also says that it is actually impossible for any one to do something similar like this freak. A player like him will be badly missed by the team and even by the football world when he will stop playing.

Messi’s team mate and Spanish defender Gerard Pique labels the 5 times Ballon d’Or winner as the greatest of all time and thinks that it has become a normal fact for them as they can see the 29 years old regularly but also didn’t forget to say that it’s difficult for any one to match him and even after his retirement it will be a task and a half for the successors to fill his gap and to match his records. The best ever Barca footballer has continued his superb form and is certainly looking for his 6th Ballon d’Or.