Madrid court has re-opened Neymar case for Barcelona move. The court announced on Friday that they are re-opening the fraud case against Neymar and his father. According to report Neymar joined the side in 2013 from Santos and the court complained that the actual transfer fee was hidden that time and it became an illegal and irregularities move.

The investigating judge had initially agreed to dismiss the case of all those investigated. But they sudden decided to reopen the case. In that case  Barcelona always maintained the innocence of all investigated. 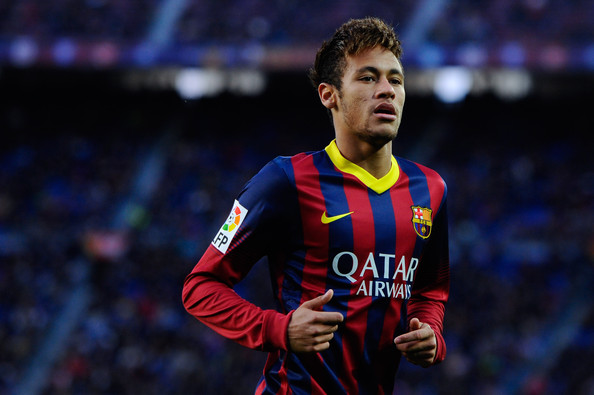 By the state of the report the the Brazilian investment company was entitled 40 percent compensation from Neymar transfer but they mentioned they got a small amount of money.  The claim emerged the actual fee was hidden by them.

The Spanish Club Barcelona revealed the actual price of the transfer was 57.1 where the Brazilian club received 17.1 million euros and the investment company received rest 40 million euros.

The  prosecutors revealed that the Spanish club had paid total amount Spanish of  25.1 million euros to Santos.  The Catalan giant paid 5.5 million euros fine in June. But the judge Jose de la Mata had mentioned in July that FIFA regulations were the deal was not follow the the FIFA rule properly.

The prosecutors successfully disputed on yesterday that both Neymar and his father were aware of potentially deceitful dealings between the Brazilian and Spanish club.

Recently the Catalan giant club revealed a statement which termed as FC Barcelona expresses its disagreement with the reasoning for the decision of the High Court to continue the process against Neymar Jr., Sandro Rosell, Santos FC and FC Barcelona in the DIS case.

The  prosecutors completely denied the wrong dead which has been charged against the Brazilian striker and convict. The Barcelona star Neymar and his agent father had presented at a Madrid court in February. There they defend themselves. And it is again they are under this problem. It’s really a difficult situation for the player and also for the club.

At present the Barca star busy to take training for upcoming Barca match. Today they are going to face  Sporting Gijon. As Messi ruled out for his injury, Neymar need to perform more better than past to cover Messi’s gap. So guys keep eyeing in our side to get update.