Philipp Lahm is the World Cup winning captain of Germany national team who is current spending his retirement time from all types of football competitions. He was also the former skipper of team Bayern Munich and played till 2017 with the German’s top flight. Since the beginning of his professional club career, he was with the FCB till his retirement. But recently he has come to the headline again with a great news. The news portals have claimed that he is going to finish his retirement with a sensational comeback to the ground. And also he has already received offer from Hamburg and St. Pauli.

Former Bayern Munich player retired at the age of 33 and he thought that he passed his best time  and could no longer belong to the field where he could not give his best shot. But recently his mind has changed and as stated by the Bild reports, this legendary defender might make a sensational comeback. 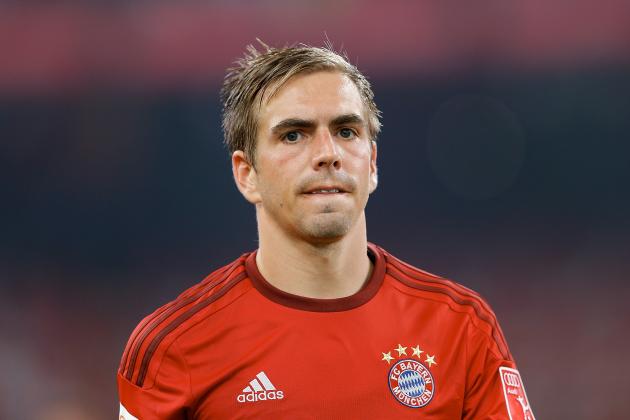 Earlier he stated that he would not move back to the Bayern Munich but has still number of offers in his hand currently. Bundesliga club Hamburg has interested about this legendary full back and already placed an offer reportedly. They are ready to make him pull his boots once again. Besides Hamburg, the second tier club St. Pauli has also wanted him to tie and they are even one step ahead. The have placed a written offer. Their business manager named Andreas Rettig has tabled a deal consists of a year long and also added an option to make further year deal. And this 33 years old player has yet to reject the offer.

Rettig stated that he would like to make the transfer of Philipp Lahm successful and it would be a big transfer.

St Pauli is one of the second tier club of German football which club has finished last season by standing 7th position. They want to land this remarkable defender to the club and through him, they could get the chance to qualify for Bundesliga next season.

However, Philipp Lahm played his entire career with Bayern Munich except a long loan spell with Stuttgart at the beginning of his career. But rest of this professional career he played for the Bayern and made 517 appearance for the club. His club career is completely colorful where he achieved eight Bundesliga titles along with five times DFB Pokal. He also touched the Champions trophy once in 2013.

For Germany national team, he played from 2004 to 2014 and in the meantime, he made 113 international appearances and netted five times so far.