Jurgen Klopp who is the former German player is now working with the English side Liverpool as a manager. This is his 3rd managerial club and already become famous through it. He arrived at the Anfield in 8th October, 2015 by making three years agreement and according to the calculation, the deal will expire in 2018. After joining with the Reds, he has started to present his charismatic ability to his apprentices and get closer to them. And the players of the Reds have liked him so much as their chief. He has good ability to maintain position and based on his guideline, the Reds have completed their last EPL season with 8th in ranking. And also has started the new season with victory against Arsenal. They have played total six matches this season where won four, lost one and drawn one. So, considering as one of the best manager, German side Bayern Munich wants him as their next manager and thinks that he would be the perfect replacement of their current boss Italian Carlo Ancelotti. 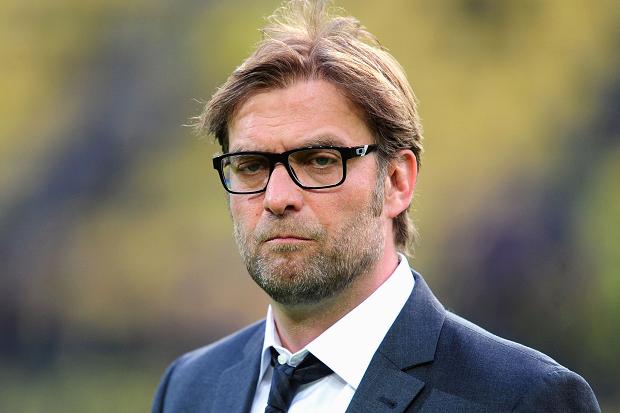 Carlo Ancelotti is a great coach who has started his teaching career in 1995 with Reggiana. He has a lot of experiences and has served with many clubs as manager. He has taken the charge of the Bavarians in 1st July, 2016 for next three years which will last till 2019. But before that the management of the Bavarians would like to select their next manager. And in that case, their first choice is German Jurgen Klopp though it would happen a long time later and the fans of the Reds need not to worry about.

However, Jurgen Klopp is a German and so, he is quite familiar with the German playing style. Besides, he also coached with the Borussia Dortmund for seven years and led them to the Bundesliga back to back champion in 2011 and 2012 along with DFL Supercup in 2013 and 2014, DFB Pokal in 2012. He was also won the German Football Manager of the Year award in 2011 and 2012. So, he would led the Bavarians to reach another milestone probably.

On the other side, Klopp is very happy to work with the English side and would probably not ready to leave the Anfield but it does not mean that he will not leave. If he would receive better option, then the result would come different way. But for now, he wants to keep focus with the Reds and try to make them Premier League champion for the first time in this season.