The world’s best all rounder set for Dhaka Dynamites in BPL 3. After a year round BPL back with more excitement and enjoyment. Now BPL treats as the festival of Bangladesh. It has some time to start the most happening cricket tournament in Bangladesh but the BCB has taken all preparation to set the competition.

BPL governing body fixed prize for the all local iconic player. According to report Shakib became the most expensive icon player of the country. His compensation fixed up 55 lakh tk who will play for Dhaka Dynamites. BPL technical committee confirmed him for Dhaka franchises. Dhaka are also looking forward some overseas like Dwayne Bravo, Mahela Jayawardene, Kumar Sangakkara, Ravi Bopara and Andre Russell. 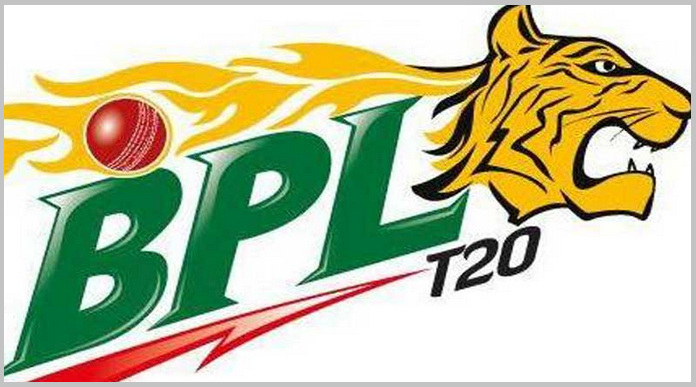 Not only the Shakib the rest other icon players also set for different franchises. As well as the captain of Bangladesh ODI and T20 format Mashrafe Mortaza will again play for Comilla Victorians. They became the defending champion of the tournament. This season he also lead the team. He proved as the successful skipper of the competition. Before Dhaka Dynamites grabbed the title for two times under his captaincy. Ant it’s really amazing Comilla got the title last time under his captaincy.

Tamim whose payment set as 50 lakh taka, likely imposed for Chittagong Vikings this year. The wicketkeeper Mushfiqur Rahim sent to Barisal Bulls for the same amount. Where all players set it’s own place, there Mahmudullah Riyad secured for Khulna Titans.

Sabbir Rahman will appear for Rajshahi and the Soumya Sarker the opener of national team will play for Rangpur Riders. They both become the lowest icon player of the list who available for 40 lakh taka.

The player choice auction yet not held. According to reports it will execute on 30th September 30 at noon.  By the state of the report in total 133 players listed for sale. They are divided into five categories that are Icon, A, B, C. After the auction it will be confirmed who will play for which team.

A category consisting 11 players which value fixed of Taka 25 lakh. The B category considering  Taka 18 lakh for their 35 players. Taka 12 lakh fixed for 53 players C group player.  And the lowes group D consisting 27 players with  five lakh Taka each.

According to BCB restriction the each franchise have the rights to pick two local players from the last year squad. The franchises have already started to contact with the overseas.

The Caribbean giant Chris Gayle likely play for Chittagong Vikings. On the other hand the hard hitter batsman Afridi will play for Rangpur Riders. Comilla expected Marlon Samuels, Ashar Zaidi and Nuwan Kulasekara in their side. But all confirmation will impose after 30th September.