Earlier at the press conference, there was just a hints. But day by day, the rumble is increasing and finally the official announcement has made. In the upcoming Bangladesh Premier League (BPL), each team can ground highest five overseas players  and the rules have been finalized by the BPL governing council.

In last press briefing, the hints came up from the council which remained questionable. From last few days, there were many speculation about that fact but ultimately it has been established. 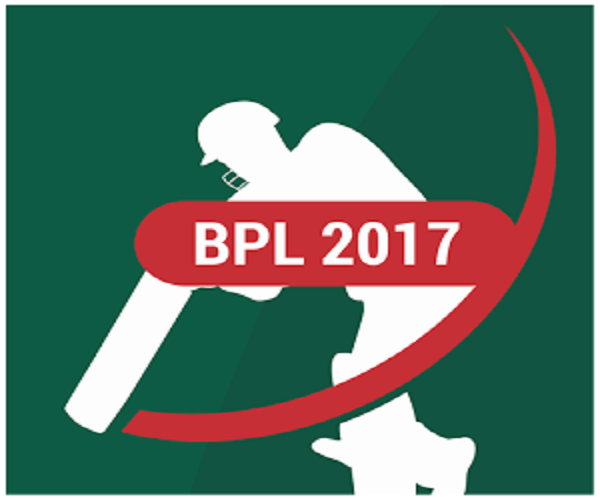 At the press conference at last monday, a member of BPL governing council Ismail Haider revealed the reason behind their decision. He claimed that they are forced by the franchise teams. He stated that they received pressure from the franchises and also took written application before approving the fact. All seven franchises submitted their opinion and most of them have demanded for five overseas players. And considering all the facts, council also thought that the participants have increased and so, the decision about five overseas players can be approved.

However, the director of the council also revealed the same fact and claimed that most of the franchises asked for five foreign players in their squad and so, they have approved. BCB does not make any restriction about signing foreign players. Each team can sign any overseas player in any time as much as they need. And also no restriction would be added soon. So, there is nothing to worry about.

The BPL governing council has also made another rules that each team can ground highest five overseas players but the lowest number is three. Less that three foreign players will not be approved in the best eleven.

Besides, from the players draft, each team must pick at least two foreign players and from the local players, each franchise have to take at least thirteen players. However, from the last season, including icon player, a team can hold highest four players as well. The secretary of BPL governing council also expressed that franchises would reveal the retaining players list within next couple of months and so, they will not be added in the player’s draft.

At the press conference, total eight teams were selected for fifth season of BPL along with their eight icon players but later Barisal Bulls was suspended from the tournament because they failed to pay the appearance fee. So, as stated by the last news, total seven teams will compete in 5th season of BPL. Cutter master Mustafizur Rahman is also selected as the icon player in that day and he is now negotiating with the franchises. Though, the fifth season of the tournament would about to start in 4th November but the governing council hopes to start the episode a bit earlier.