Brazil manager Tite voted for Ronaldo not Neymar. It’s really amazing to hear that the coach not voted for the own team member. According to reports Neymar was not a disciple of choice for the world’s best footballer, but Brazil’s coach Tite was interested in Cristiano Ronaldo.

As it always, Lionel Messi and Ronaldo did not respect each other for the top two footballers of the time and did not voted for each other. They did not even put the opponent in the top three. 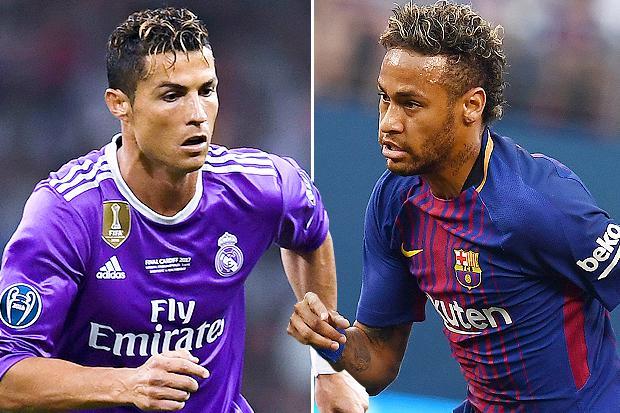 The selection of the players calculated from the 20th November to 2nd July this year. Fifa elected journalists around the world and football lovers voted online along with the team manager. And the Brazil manager gave his first choice to Real Madrid winger Ronaldo.

According to the results published in FIFA, Messi and Ronaldo did not vote for each other as they did last year. Neymar did not receive full support from his country this year. Probably this being the main cause why the Brazilian star could not win the competition.

This being the second consecutive year Tite voted for Portuguese star, where PSG star has held the second place. Tite thought that the award should be given to the worthy player who actually deserve this and the Real star really deserve this.

Danny Alves voted as Brazil’s captain. To him Neymar is the best, so he chose him for the prize. Messi was the second and Ronaldo being  the third choice for him. But Last year, he did some different from that. Last year the Brazilian star was second choice and Barca star Messi was his first choice. This year he changed his mind so far.

Argentina’s captain Messi’s first vote has been gone for his Barcelona teammate Luis Suarez. The second and third votes were given by Anders Iniesta and former teammate Neymar who newly joined PSG in this season. Messi has no more voted for Ronaldo.

However, it has no doubt that the three legend really worthy of this prize and all of them know that well. Neymar no more upset for that, even he felt lucky to stay with them in the competition.