Brazil, New Zealand and England will play warm-up match in India. According to reports the Mumbai city going to host the friendlies on this month.

Team England who has not qualify for the World Cup yet, will get train in Mumbai city from 26th September to 2nd October. They also play two warm up games in there with Brazil and New Zealand.

The three time champion will also play with the local side of the country. The match against New Zealand held on 26th September and against local team match will play on 28th October. There has no ticket for the match it will be absolutely free entry. 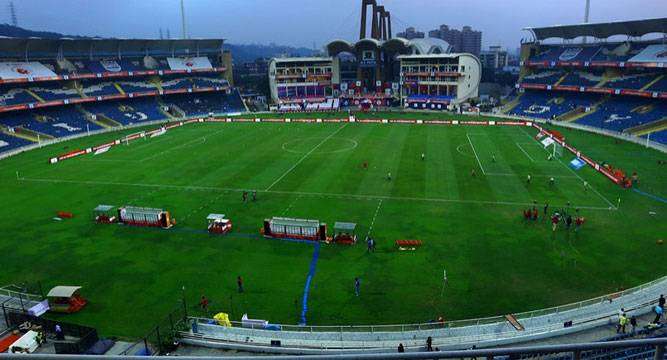 MDFA (The Mumbai District Football Association) president Aaditya Thackeray told that the three world class football teams being performing in their city and they would not take any ticket charge to the live audience. Their aim is to attend the large number of audience.

Aaditya mentioned that the Mumbai District going to host the warm-up match and training session this month.  They are now preparing to host the most fascinating Football competition. Aaditya also vocaled that it’s being a great honor for the Mumbai city hosting such an amazing tournament.

The most interesting matter is that the team agreed to play in Mumbai all over the world where they had option to play any other corner of the universe. So the attempt of the MDFA is that to confirm the world class facilities in the city. It also a great facilities to the fans.

Brazil the five time World Cup champion became the team who got the first ticket of entry in the championship, after Russia who got chance as the host country. They still have to play qualifier round and their next clash will held in Kochi.

Vinicius, the wonder boy recently signed La Liga giant Real Madrid for a open transfer fee of 45 million euro. Next year July he will complete 18 years old and will be included in the Tite’s 21 man squad. After reaching 18 he would play the Football World Cup for first time. Overall it is expecting great to watch the friendlies ahead of World Cup.