It’s really surprising after the seven years of retirement, he really wants to do something football related. For doing innovative he planned to purchase a championship club related with football.

The Brazil icon revealed that it should be done in earlier but he being late to take the decision. But finally taking the right decision. Actually football whos passion, how can he stay away from that. So in searching of innovation the former Brazil striker find out the right direction. 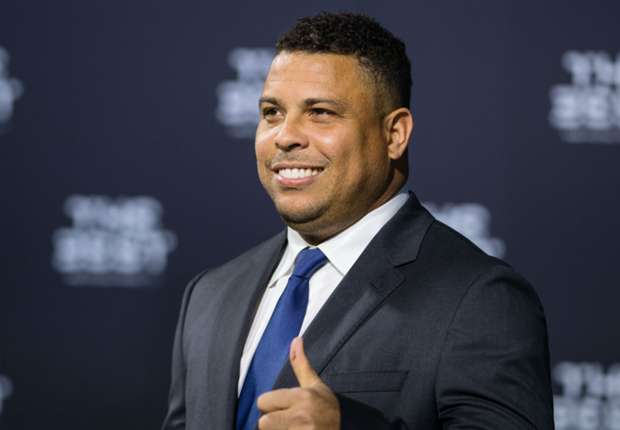 After retiring from the playing role the legend associated with Brazil Football Federation as playing role of president. But the icon believed with personal experience that he not prepared for such position right now. It could be taken the position after few years later.

According to his word he wanted to gather experience first by escaping a big club like Barcelona or Real Madrid. After gathering experience he could be worthy of the position, he believes.

Actually the two time World Cup winner eager to connected with games. So he invented the way to touch with the field. The former forward reportedly announced that he being thinking to purchase a second division club in England or Spain. He also added that he ready to take the challenge for innovating something.

If we see the other legend of football who retired from role of playing game, maximum are related whatever purpose of football. As we can say France forward Zinedine Zidane, Argentina Maradona and as so many. But Ronaldo who considered a very high demanding record, fully stay out from the field. But finally once again he going to walk this path.

By total of Club and international side the striker scored more than 300 goals so far. In his whole career he played for 7 different clubs from different nation. He was only one, who had no alternative. But it was really a matter of sad he quit himself from both inside along with outside.

With the new invention, the fans will get chance to enjoy game once again with the icon. In 2000 he was playing role of Goodwill Ambassador for USA program of Development Program. It was before his retirement. After the retirement he acted as as Ambassador of his home country Brazil in 2014.