Officially “Player-by-Choice” auction will be executed next monday but franchisees already started to deal with the outer star players individually. While Brendan Taylor and Kevin Cooper are confirmed for Barisal Bulls which recently changed the name from Barisal Burners. 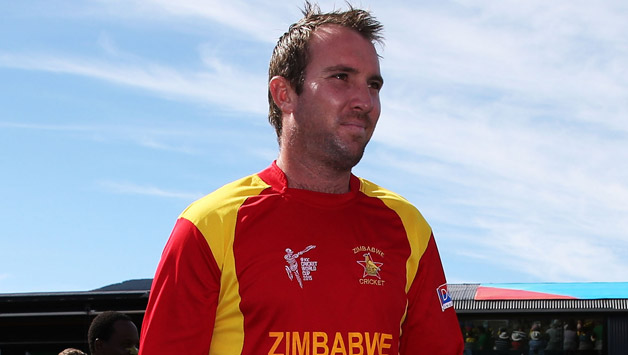 On the other hand Kevon Cooper is an all rounder from Tobago and Trinidad who had played 113 T20s so far and made 452 runs score and picked up 123 wickets. Last season he also played for Chittagong Kings.

Though it has some time to start the BPL 3rd edition the franchise has started to cast the overseas players. They wanted to buy valuable and experienced foreign players to take the benefit before the tournament start.

Not only Barisal Bulls but also all franchise of BPL already hired numbers of foreign players. It can be said that this season the tournament going to rock. So guys don’t miss and keep watching.