On Friday, the world’s football governing body released a shortlist of three people. First they had given a 20 man list for the award then the list has been cut short to three man. Now the prize will be given among the three right man who are absolutely worthy of the prize. 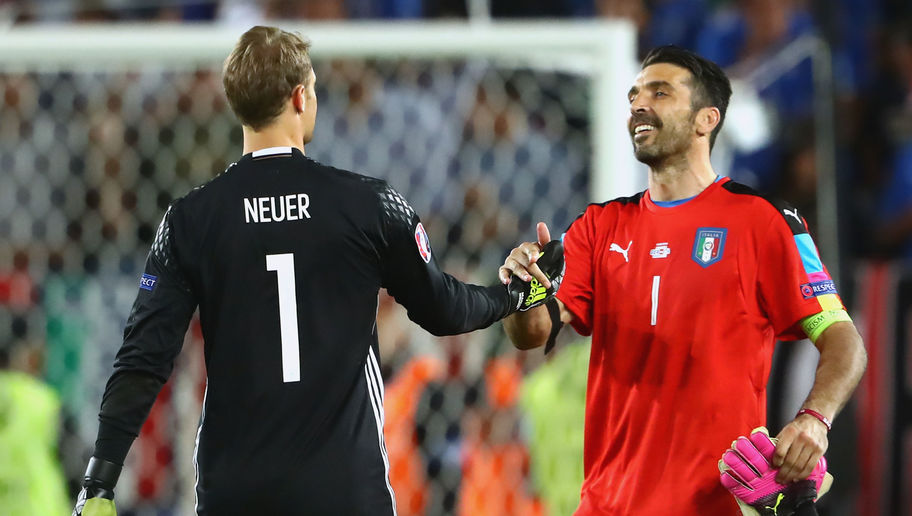 As always, Buffey has done a great job this time, with the exception of Bulphan. The Italian goalkeeper made a big contribution to win the Juve’s third double domestic Serie A and Coppa Italia. In the meantime, in the Champions League, only three goals had been digested his team Juventus until the final. He just too good and his impressive performances love to the world wide fans.

Navas had an important role in winning the Real Madrid’s Champions League and La Liga title. Apart from this, the goalkeeper of Costa Rica won the club World Cup and UEFA Super Cup in the last season of the European Cup. He has equal possibility to win the title of goalkeeper of the year.

Germany’s World Cup-winning goalkeeper Manuel Neuer won the Bundesliga title for the fifth time in Bayern Munich. He being also very talented guy so far. His appearances proved successful in all side.

However, among a long list to cut figure three name is not an easy task and to chose one among the three is so more difficult. The FIFA governing body trying their best to give the prize to the absolute man.

The name of the winner will be announced in London on 23rd October along with the other FIFA title. Here we disclosed twenty name who are nominated for the award.