Bayer Leverkusen, one of the hot favourite teams of the Bundesliga who has been consistent to finish in the top region of the table in the recent seasons. Often they had qualified for the UEFA Champions League in the last decade. This season they are again playing at the UCL and have been drawn to face Spanish giants Atletico Madrid where the both teams will host their opposition once and visit once to the rival’s arena in the upcoming month but the current situation at the league table is not too much glorious for the Werkself Neverkusens as they are sitting at the 8th position in the league table, which is quite disappointing for their fans. 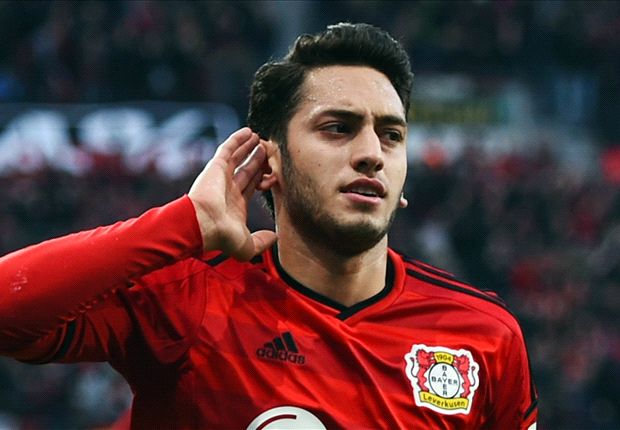 Roger Schmidt’s side hosted the Hertha Berlin in a crucial league clash at their home ground Bay Arena on the Sunday afternoon. The hosts put a clinical performance to achieve a 3-1 victory and secured all 3 vital points for them. Turkey international Omer Toprak opened the scoring on the 12th minute of the match. It is the first goal of the season for the 27 years old defender. The assist was provided by Mexican super star Chicharito. Referee Tobias Stieler blown his whistle for a Leverkusen penalty on the 36th minute and Turkish play maker Hakan Calhanoglu didn’t make any sort of mistake to convert it into the 2nd goal of the game. With just one minute left on the ref’s clock in the first half, Hertha’s Swiss midfielder Valentin Stocker put one back to the Leverkusen’s net to minimize the difference. It was the 4th strike of the campaign for the 27 years old footballer who had scored just one goal last season. The first half finished with the 2-1 advantage for the home side.

The game was heading towards a home side win and once again Turkish star Calhanoglu netted as he got the brace to seal the victory for Mr. Schmidt’s side to get a 3-1 victory. The 22 years old free kick specialist has now scored no less than 7 goals this season who had scored 8 goals in the latest campaign and secured an important win.